CVT is Continuously Variable Transmission, and it is a type of single-speed automatic gearbox.CVT is used by the latest high performance vehicles due to the smooth driving experience it provides. In this video we will explore the inner workings of Continuously variable transmission including that of a Reverse gear. 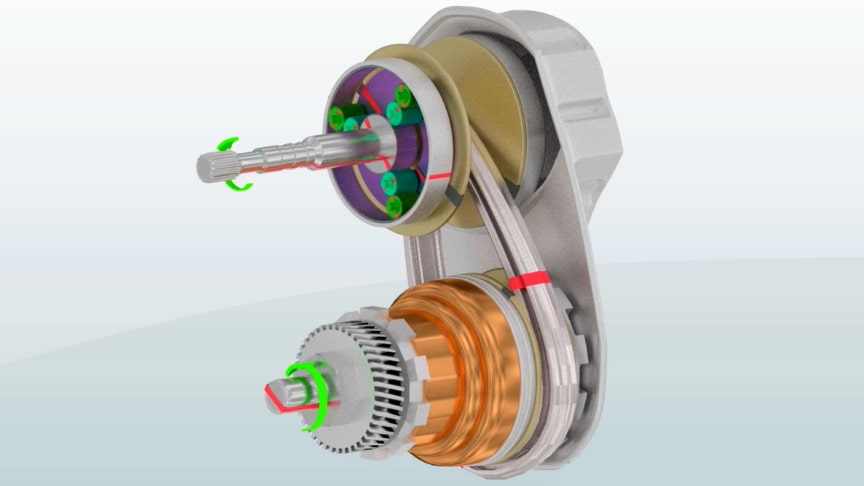 The flexibility of a CVT with suitable control may allow the engine to operate at a constant RPM while the vehicle moves at varying speeds.CVTs are used in automobiles, tractors, motor scooters, snowmobiles, and earthmoving equipment.The most common type of CVT uses two pulleys connected by a belt or chain, however, several other designs have also been used at times. Watch the video from Lesics for more info: