Just for fun I decided to build a model rocket and launch it from underwater while filming it with the high speed camera in slow motion.This is something I’ve been wanting to do for a while now just to see what would happen and if the rocket would even ignite. 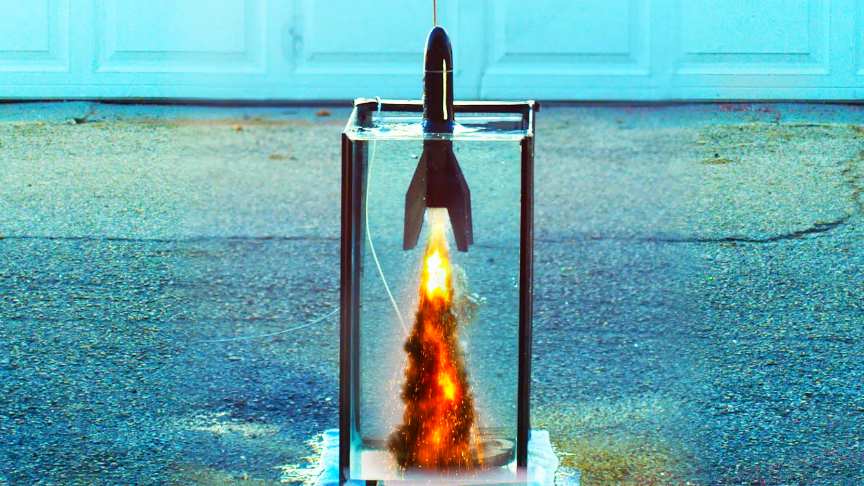 The rocket engine can fire underwater since it makes its own oxygen,the mixture of chemicals in the rocket means that a rocket engine will burn exactly the same anywhere.

In the past I let rocket engines underwater and under liquid nitrogen so I assumed it would work but I was really unsure as to how the rocket would break away from the surface of the water.

This video is 100% just for fun so hopefully you enjoyed it let me know what you think in the comments below and here are the previous rocket episodes in case you’re interested.//Warped Perception 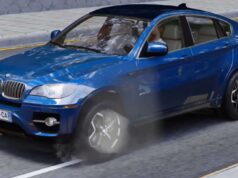 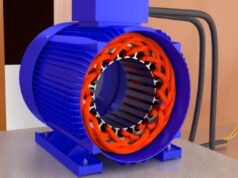 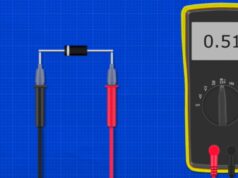 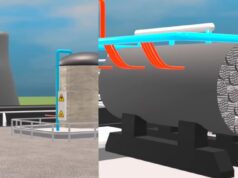 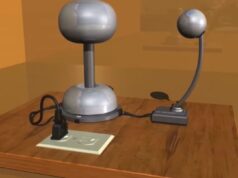 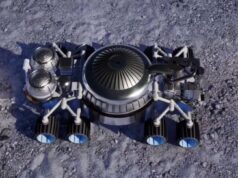