This film shows a complete test flight, performed on 1st October 2019 as part of our first phase of testing with the Lilium Jet. The flight formed part of our controllability tests and looked specifically at how the aircraft performs during banked turns. 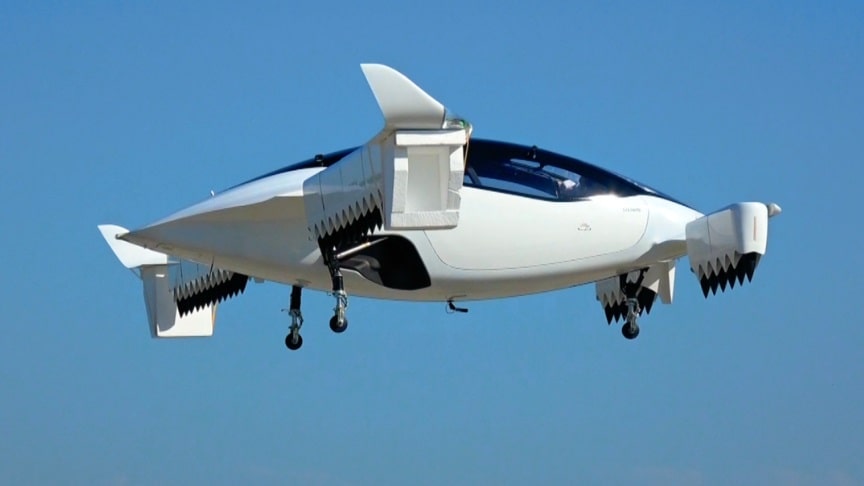 The aircraft completes a rough figure of eight during the flight, with the left turn being the specific test point for this flight. During this left turn, the aircraft banks first at 20° AoB (Angle of Bank) for approximately 90° heading change, before increasing the AoB to 30° for the remainder of the turn.

The right turn was just for repositioning before landing and did not target a specific AoB.The flight also demonstrates the aircraft completing a vertical take-off and landing, climbing and descending at a rate of 300 ft/minute and cruising at 35 knots.

The aircraft performed as expected during the test.Since this test we have successfully flown the aircraft at higher speeds, recently reaching the 100 km/h milestone, and have completed our first phase of testing./via/read more: Lilium