Meet the R18 Concept, freshly unveiled at the Villa d’Este just before the famous Concorso d’Eleganza. It is the most powerful boxer built by BMW Motorrad, featuring a new prototype flat-twin engine. 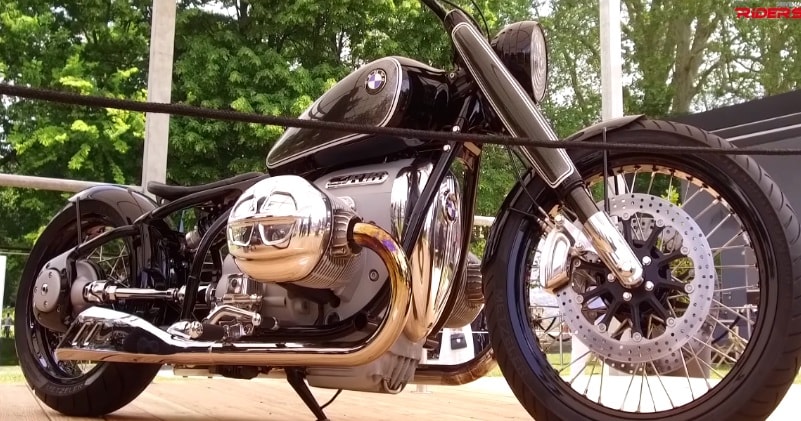 Inspired by the R 5 model, the R18 is sneak peek at the cruiser production model that BMW is working on to challenge the Harley-Davidson and Indian supremacy in this segment. 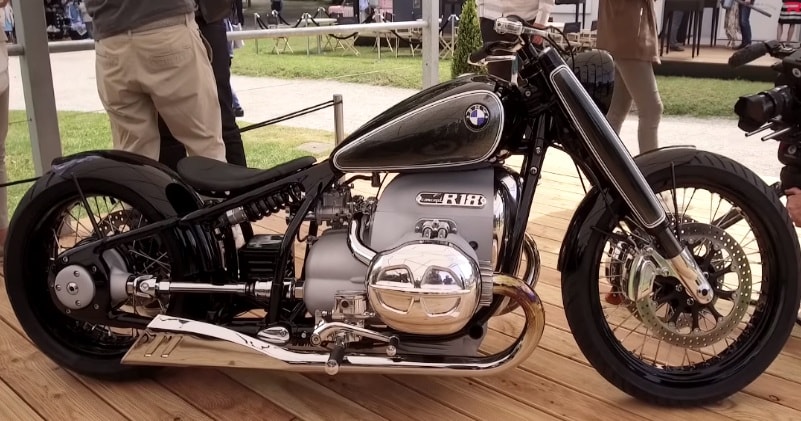 We attended the launch event and here are our impressions!Parts and design elements on the motorcycle are all there for a reason with zero frills.

The highlights include a new boxer engine, a cradle frame, an exposed universal shaft, and a teardrop-shaped fuel tank.

The 1800cc, two-cylinder boxer engine is related to that used in Motorrad bikes during the 1960s but with bigger displacement and modern air and oil cooling.Instead of the air-cooling of yore, this engine is air- and oil-cooled, and fed by dual Solex carbs instead of fuel injection.