Porsche was commissioned to design the fast touring saloon by what was then Daimler-Benz AG. Thirty years on, two of those involved in the project take a look back. 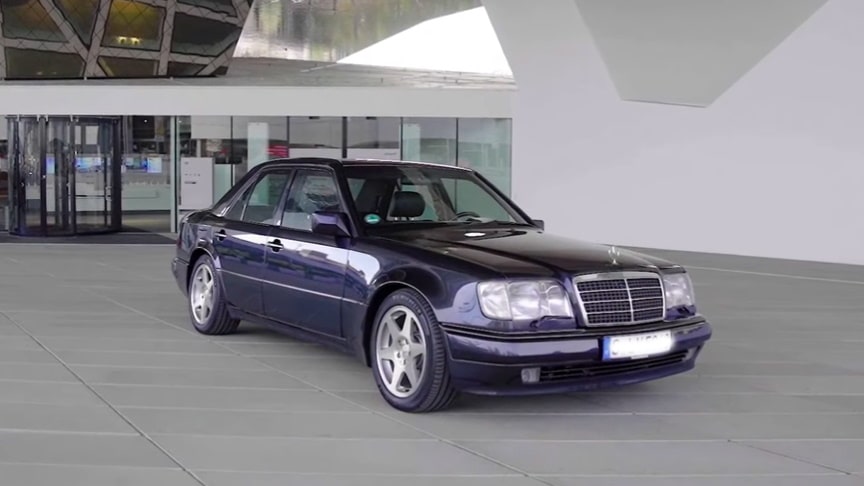 Its top speed was electronically limited to 250 km/h. “Plenty of power, but without being ostentatious, both dynamic and luxurious at the same time. The 500 E is not a showy vehicle.

It represents pure understatement, and catches the eye only at second glance,” Mönig says of the flagship model in the series. He and Hölscher set off for the second stop on their journey – the former Reutter building – just a few metres from the Porsche Museum./DPCcars