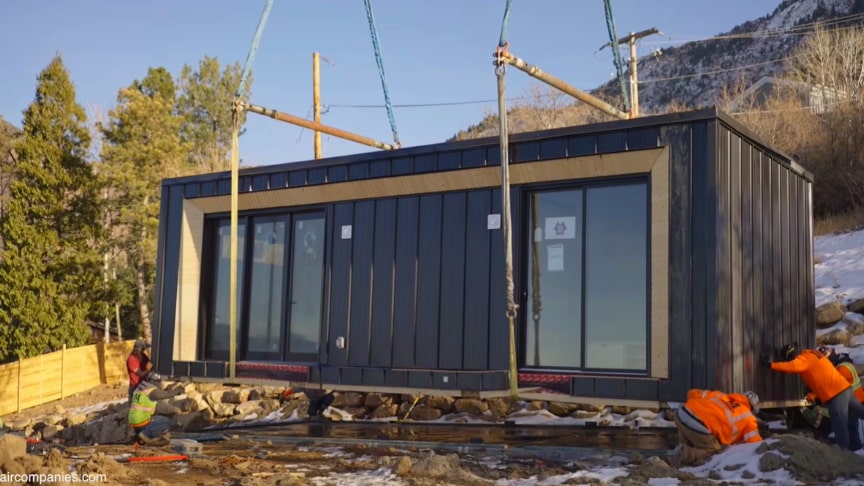 Modal charges around $120,000 for their basic unit (installation not included), but they say owners are renting them for two to three thousand dollars per month.

They’re also being used as in-law units and for kids home from college. Jolley says prefab housing has come a long way since the park model mobile home trend of the ’50s and ’60s.

A Modal in your backyard is one of the easiest, most assured ways to increase the value of your property, without any of the hassle of conventional builds.Generate additional income by renting your Modal out for long or short-term use and let it pay for itself.