The Mosquito Aviation XE is a single seat homebuilt helicopter.The aircraft fuselage is made from composites and metal tubing. Its two-bladed rotor has a diameter of 5.95 m and a chord of 17 cm. 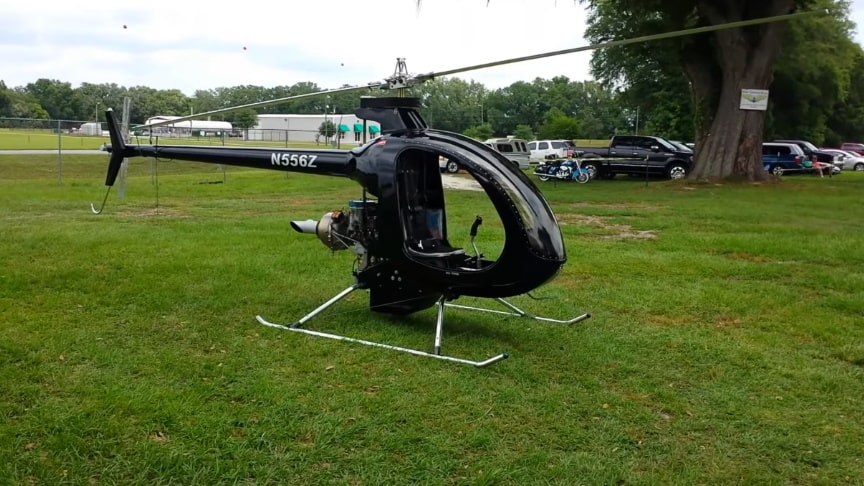 The aircraft has a typical empty weight of 135 kg and a gross weight of 280 kg, giving a useful load of 145 kg. With full fuel of 45 litres the payload for the pilot and baggage is 112 kg. Watch the video from Velatorix

The aircraft was designed to comply with the US Experimental – Amateur-built and European microlight aircraft rules.

It features a single main rotor and tail rotor, a single-seat enclosed cockpit with a windshield, skid landing gear and is powered by a modified T62-T2A Solar Turbine engine.