Mustard, was a reusable launch system concept that was explored by the British Aircraft Corporation (BAC) during the mid-1960s.Mustard was intended to operate as a multistage rocket, the individual stages comprising near-identical spaceplane modules. These planes, or stages, were hypersonic vehicles, capable of flying at speeds in excess of five times the speed of sound. 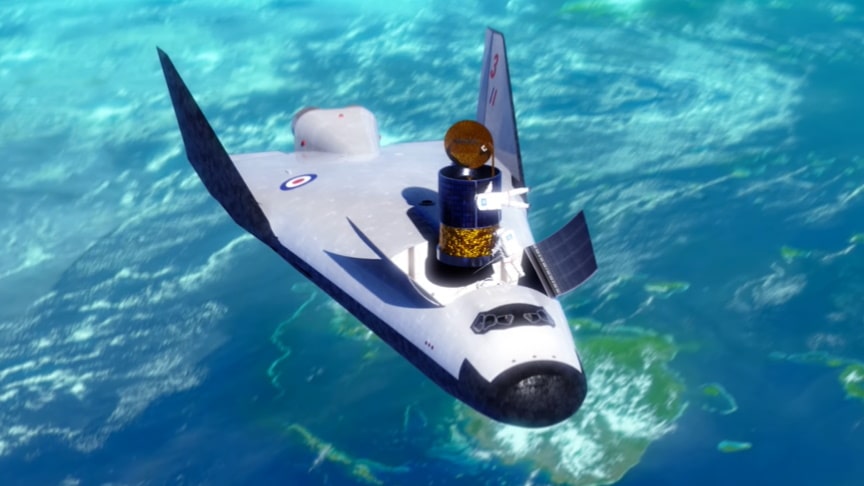 Following a vertically-standing launch, each stage was to progressively separate during the ascent, after which they would individually fly back towards a suitable landing strip.Video by: Hazegrayart

The final spaceplane was to be capable of attaining such an altitude that it would be able to achieve a sub-orbital trajectory before also performing a controlled return. Following a conventional landing, all of the stages were intended to be reused multiple times.

It was projected that Mustard was suitable for launching payloads weighing as much as 2,300 kg (5,000 lb) into orbit.The knowledge and expertise from Mustard was applied in various other avenues, the most prominent being the HOTOL spaceplane programme during the 1980s./Hazegrayart