Early studies of aerodynamics showed that the shape of a wing has enormous effects on flight – but there isn’t just one “best” wing shape. That definition will change for different aircraft, for different flights of the same aircraft, and even for different segments of a single flight. 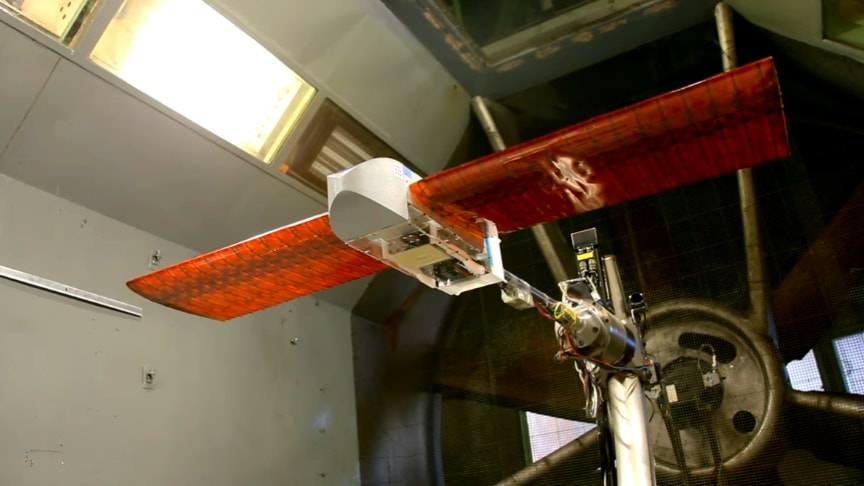 The Mission Adaptive Digital Composites Aerostructures Technology, or MADCAT, team at NASA’s Ames Research Center is designing a wing that can change its shape to adapt to changing flight conditions. 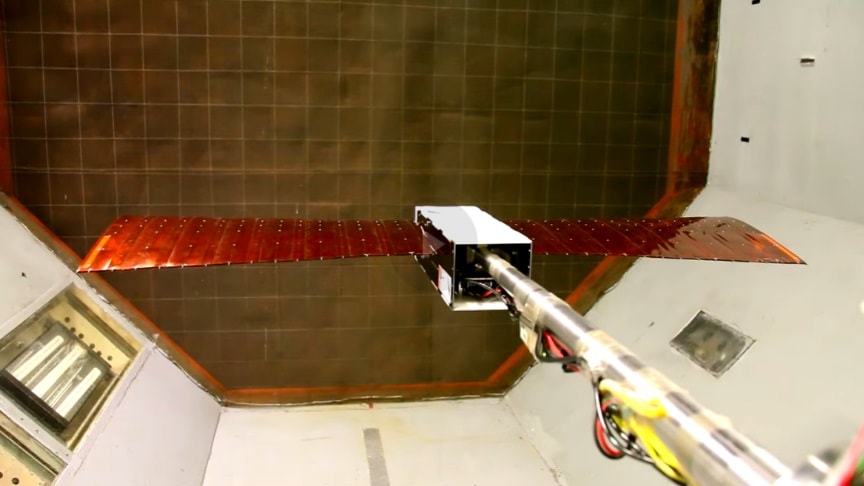 Constructed of lightweight lattice structures made of carbon fiber materials, the goal is to reduce drag, leading to more efficient airplanes.

The wing is constructed from building-block units made of advanced carbon fiber composite materials. These building blocks are assembled into a lattice, or arrangement of repeating structures; the way that they are arranged determines how they flex.

The wing also features actuators and computers that make it morph and twist to achieve the desired wing shape during flight. This type of wing could improve aerodynamic efficiency in future flight vehicles by reducing the amount of drag caused by rigid control surfaces like flaps, rudders, and ailerons.