NASA has created a lightweight shape-shifting metal that could be used to fold aircraft wings, The material can be applied to both subsonic and supersonic flights, and will improve the aerodynamic ability of both, the space agency said. 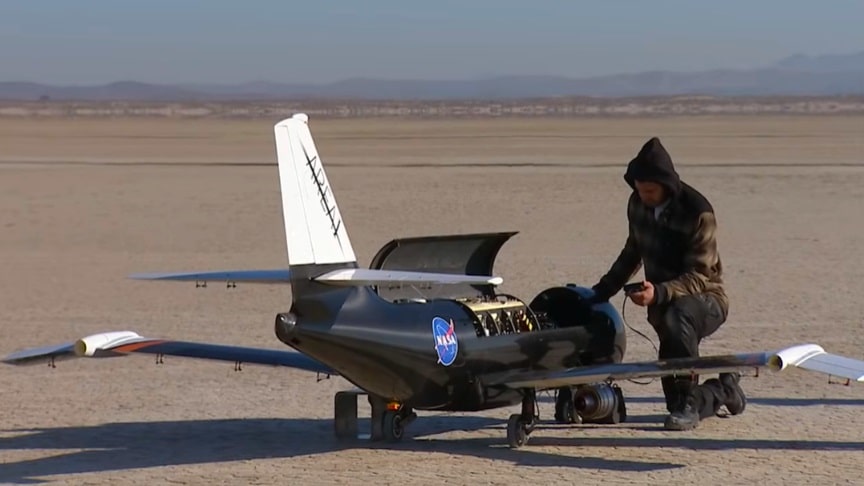 NASA conducts a flight test series to investigate the ability of an innovative technology to fold the outer portions of wings in flight as part of the Spanwise Adaptive Wing project, or SAW. Flight tests took place at NASA Armstrong Flight Research Center in California, using an autonomous subscale UAV called Prototype Technology-Evaluation Research Aircraft, or PTERA, provided by Area-I. 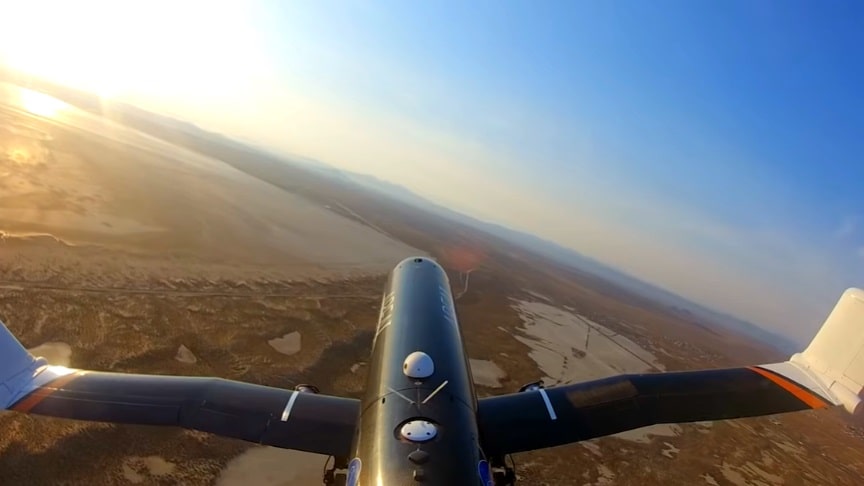 NASA Glenn Research Center in Cleveland developed the alloy material, and worked with Boeing Research & Technology to integrate the material into an actuator. The alloy is triggered by temperature to move the outer portions of wings up or down in flight.

NASA’s version doesn’t need any kind of machinery to do this, these wings relie on the properties of a temperature-activated material called shape memory alloy instead. The alloy activates a twisting motion in the tubes serving as the wings’ actuator, moving the wings’ outer portion up to 70 degrees upwards or downwards.

The ability to fold wings to the ideal position of various flight conditions may produce several aerodynamic benefits for both subsonic and supersonic aircraft.The shape memory alloy is triggered by temperature, and works by using thermal memory in a tube to move and function as an actuator. Upon being heated, the alloy would activate a twisting motion in the tubes, which ultimately moves the wing’s outer portion up or down.