After the original concept was viewed on the silver screen, Marc & Shanon (the Parkers) decided that this special bike had to be built. It was the bike that was deemed “unbuildable” by so many of the motorcycle and automotive industry’s professionals, but to the Parker Brothers, this was just a new challenge.

With it’s sweeping curves and luminescent details, the Neutron is in a class of its own. It features dual hub-less wheels, which spin the custom made tires seamlessly, give the appearance that the bike is floating off the ground when it is being ridden. The all electric motor is completely silent and propels the bike to a claimed top speed of 100 miles per hour.

The body is made out of fiberglass and is smoothly worked to accentuate the futuristic look of the bike. Wheels are made out of stainless steel and the frame is built out of lightweight aluminum.via(electricbikeaction).

Parker Brothers Concepts designed the “Neutron Bike” after other industry leaders said it could never be done. Weighing around 300 lbs, the Neutron is relatively light and takes the Parker brothers about a week to make. 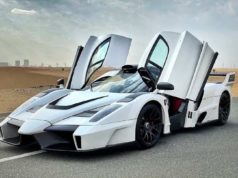 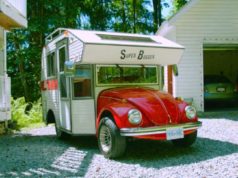 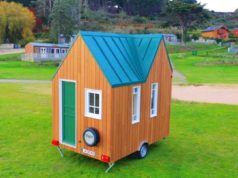 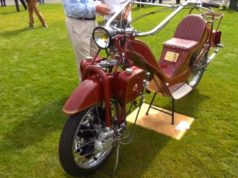 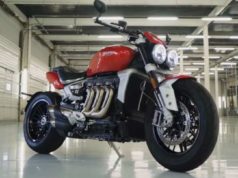 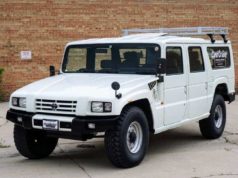