The new Lamborghini Countach is here, 50 years after the original! Let’s take a first look at the Countach LPI800-4, a flagship model from Lamborghini’s few-off series of cars with only 112 units to be produced taking design influence from the original and feature a hybrid V12. 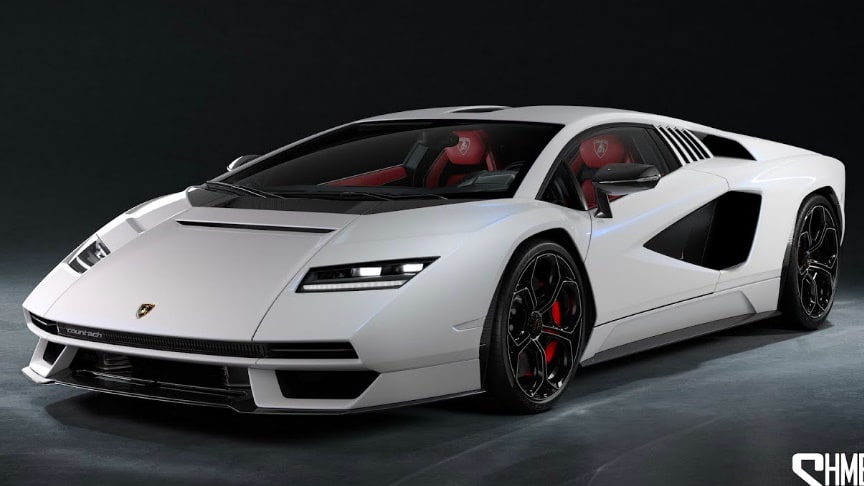 Following on from the likes of the Lamborghini Reventon, Sesto Elemento, Veneno, Centenario and Sian, the new Countach is the latest wild and seriously limited raging bull. Watch the video by: Shmee150

In fact the Countach name itself derives from a word for shock and awe in the Piedmontese dialect, with the LPI representing the hybrid powertrain, 800 in some form the 814 horsepower, and the 4 wheel drive.

For the Countach, it has been a project for Centro Stile to make a modern interpretation on the original and that famous wedge shape carries through along with numerous other design references such as the horizontal and low front nose, the raise intakes and gills, even the slatted rear deck./Shmee150