This is the new Ferrari 286 GTB, and everything you want to know about it! From a full in-depth walkaround to hot laps on track and driving on mountain roads. It’s a serious bang for buck with 830hp and the new hybrid V6, to join me to discover it in detail. 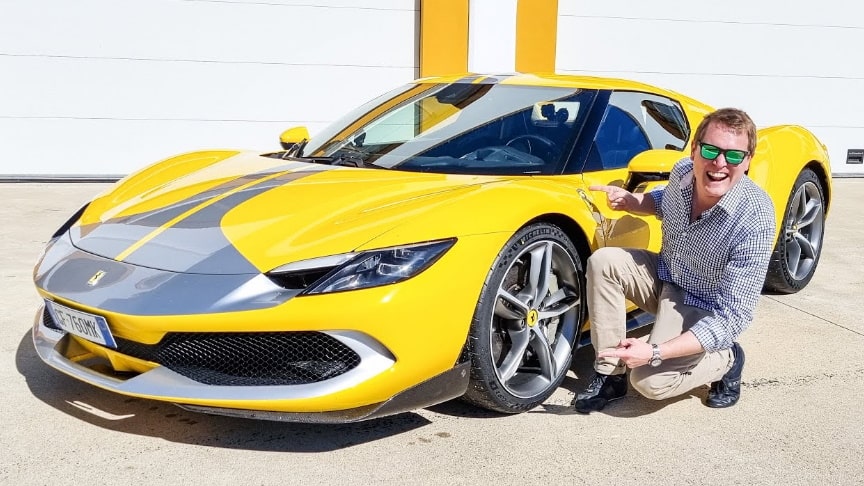 Kicking off in Spain, let’s take a walkaround of the new 296 GTB to see Ferrari’s latest supercar, a new position for them in many ways offering the fully rear-driven hybrid setup featuring their new ‘Piccollo V12’ (little V12) engine. The stats are extraordinary with 830CV (819bhp) and 740Nm, and the eManettino offering a host of modes including a full electric drive.

The design takes inspirations from classic Ferraris such as the 250 LM and 246 Dino, with the aerodynamics at play more subtly integrated, for example the retractable spoiler that tucks away into the rear of the car. The ideology for the 296 GTB is very much ‘fun to drive’ and out on the roads near Monteblanco circuit, it certainly is.

Upon return to the track, we can explore the Assetto Fiorano version; an optional upgrade pack to make it more dynamic on circuit with a change to the suspension and use of lighter weight components, before getting out there to drive it in anger.//Shmee150