The new Noble M500 is here! If you want a driver’s supercar, look no further. The M500 brings a TT V6 with 550hp, to a car weighing just 1,250kg at a £150k or so price point. Not only that, but armed with a manual gearbox and minimal driving aids, sounds like fun! 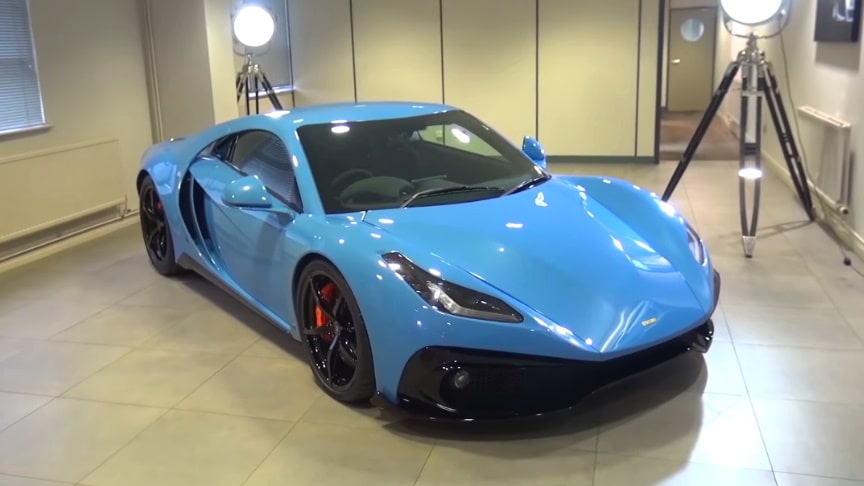 After first revealing a concept before, Noble have now revealed more of the details of their new M500 from the engine, to weight, and price range. Powered by a Ford sourced 3.5l TT V6 (Ford GT anyone? Although based from that in the Raptor) with a weight of just 1,250kg, when it comes to power to weight and feel in gear, especially with the 6 speed manual that’s available by default, you know it’s going to be plenty fast.

Not only that, but Noble are planning a target price in the range of £150k for the new M500, a significantly more attainable level than that of the more potent M600 we’ve seen over the last few years.Let’s take a look around the exterior design, check out the engine bay and other details, as well as a full tour of the interior in a car that is very much designed, engineered and built for the enthusiast.

Of course for a small low-volume car manufacturer to homologate a vehicle such as this, it’s interesting to see the integration of highly tested parts from other familiar cars, used in a new style to create the overall package.Congratulations to Noble on their very exciting next chapter of British built supercars!/Shmee150