Puch is a manufacturing company located in Graz, Austria. The company was founded in 1899 by the industrialist Johann Puch and produced automobiles, bicycles, mopeds, and motorcycles. It was a subsidiary of the large Steyr-Daimler-Puch conglomerate. 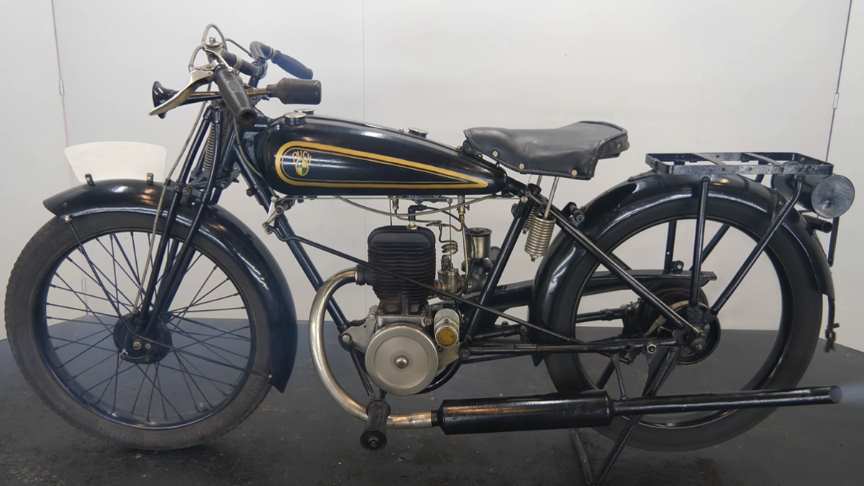 In 1923 the Italian engineer and FIAT agent Giovanni Marcellino is said to have been sent by the banks to wind up the Puch factory in Graz. Instead of which, within a few weeks he had settled down to live in the town, designing and then producing a new version of the split-single.

This 220 is an older restoration and is equipped with a Zenith carburetor and a hub clutch + hub gearbox. The magneto has been overhaul recently and it runs fine.

In 1931 Puch won the German Grand Prix with a supercharged split-single, though in subsequent years the split-singles of DKW did better.