This S7 is ready for the road and runs smooth.Designed in wartime, the Sunbeam inline twin was introduced in 1947. 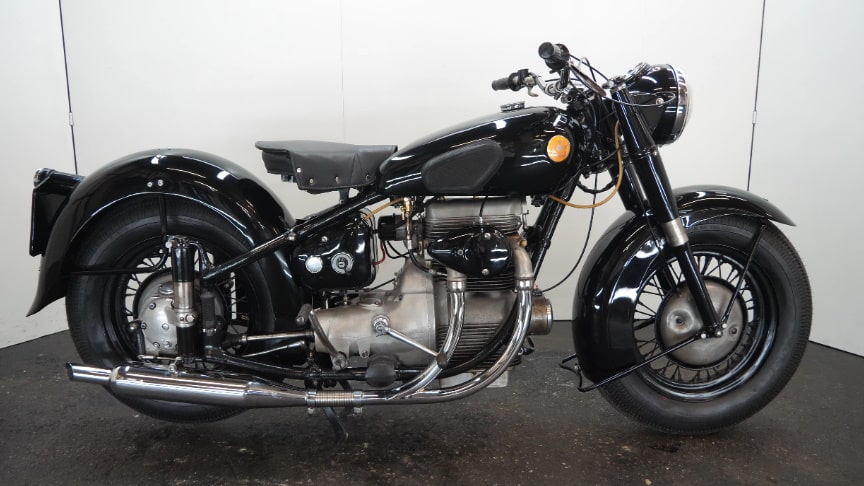 A luxury tourer inspired by the pre-war BMW, it was of advanced specification with overhead-camshaft engine, shaft drive, and plunger rear suspension.

he first S7 version was equipped with balloon tyres, a feature not carried over to the more conventional S8 introduced in 1949. Never as popular as BSA’s more performance orientated models, the gentlemanly S7 and S8 remained in production until 1957..//classic-motorcycle.com