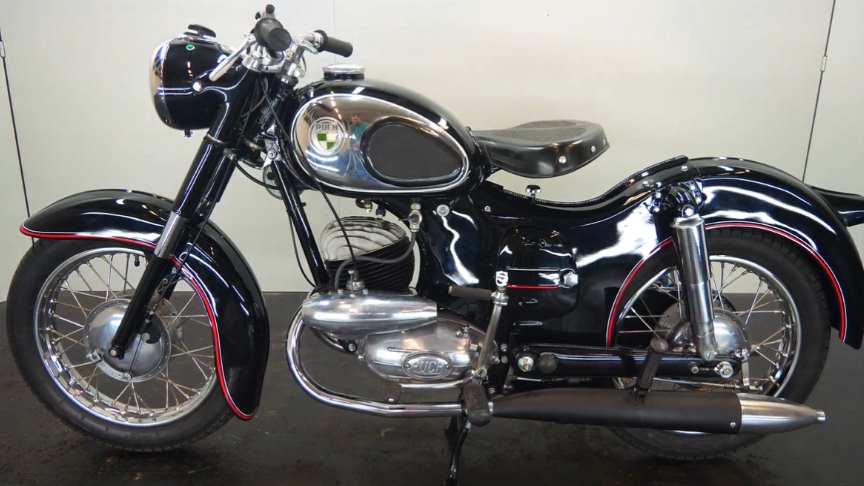 In addition to the less often produced weaker sister 125 SV with 6.5 PS, there was also the 175 SVS with two carburettors and 12.3 PS and the military version 175 MCH (Moto-Cross-Heer).

This Puch 175 SV has been restored to high standard recently and is ready for road. Frame, engine number and type plate match and have left the Puch works in this unit. The complete history is known.//classic-motorcycle.com 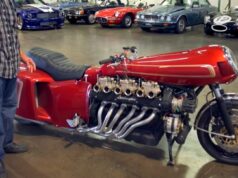 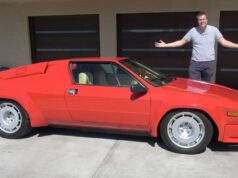 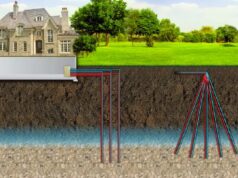 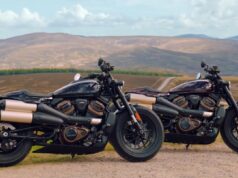 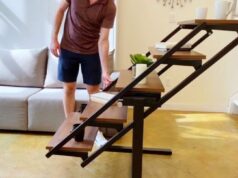 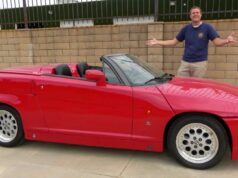