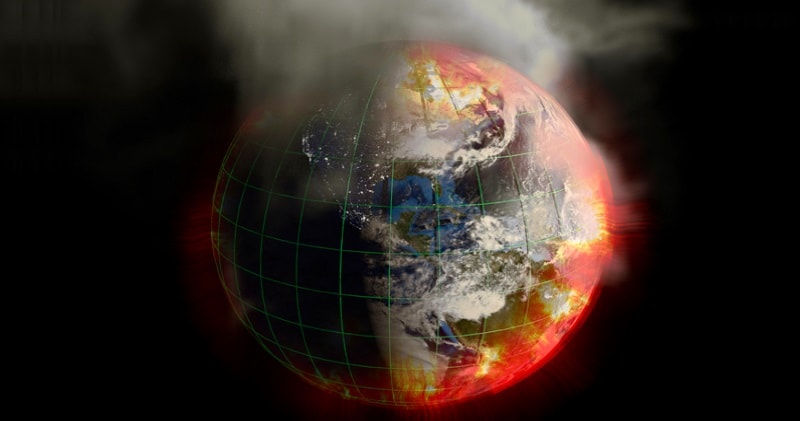 Scientists have proposed that ozone depletion caused by periodic volcanic eruptions over nearly a million years was one cause of the end-Permian extinction, but how has been unclear./berkeley 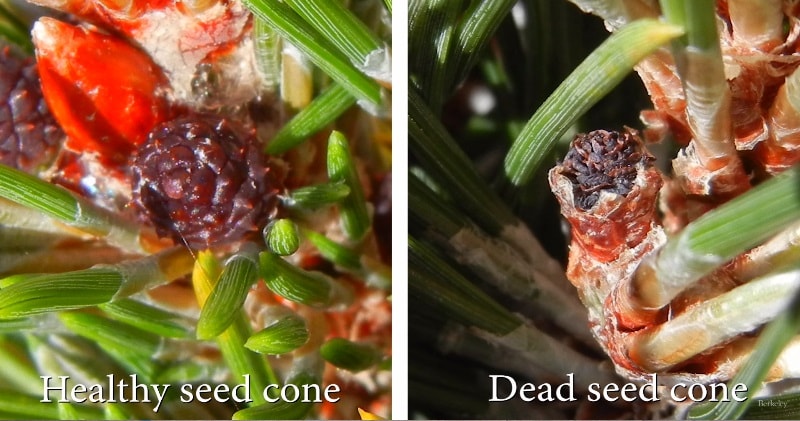 Acid rain would have been a local effect, but the extinction of nearly 70 percent of known land animals, 95 percent of marine life and many plant lineages was global. They discovered that, when put under the same levels of extreme ultraviolet light that they believe occurred during the extinction event, pine trees are rendered temporarily sterile.

The team irradiated small, bonsai-like pines no taller than 49 centimetres (19 inches) with up to 13 times the UV light of a UV-high sunny day to simulate the effects of ozone depletion for two months.Indeed, the pines did produce malformed pollen./berkeley

At the medium and extreme exposures, 12 to 15 percent of pollen grains were misshapen, versus 3 percent in normal and low-exposure trees.To the researchers’ amazement, however, all trees subjected to increased UV levels became sterile. Their seed cones shriveled up before they had a chance to be fertilized. This seemed to be a systemic reaction to the UV-B stress, since even seed cones hidden among foliage died./berkeley