At the Geneva International Motor Show 2019 (GIMS) PAL-V unveiled the distinctive features of the PAL-V Liberty Pioneer, world’s first production model flying car. PAL-V is a Dutch company that is involved in the development of the first commercial flying car. 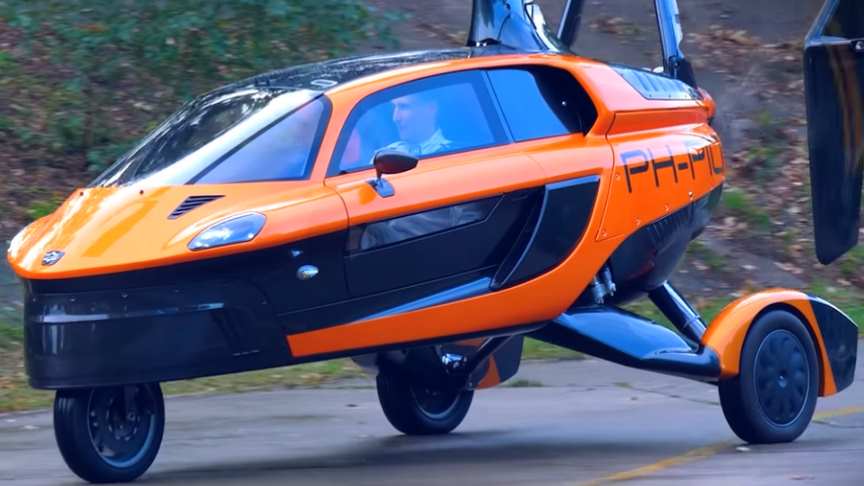 On the ground, it’ll drive an impressive 1315 km on a tank of gas, while it can fly up to 500 km with a single passenger on board.The PAL-V Liberty is a combination of a car and an autogiro, or gyroplane.

Therefore, both a driver’s license and an autogiro pilot’s license are required to operate the PAL-V Liberty.On the ground, the propeller and rotor are stopped and power is diverted to the wheels, allowing it to travel as a three-wheeled car.