When we imagine sending humans long-term to live on the surface of Mars, the moon, or other planetary bodies in the not-so-distant future, one of the primary questions is: How will we provide the colonists with power? 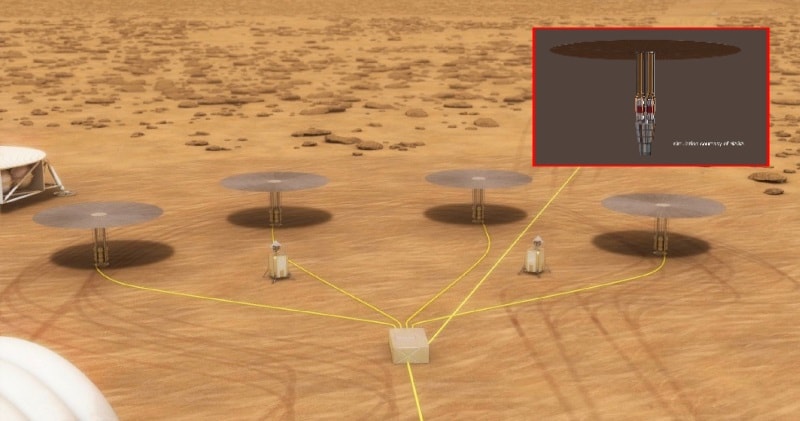 Kilopower is a small nuclear reactor being designed at Los Alamos National Laboratory in conjunction with NASA that it hopes will one day be the answer to that question.A test reactor has been constructed. It is designed to produce up to 1 kilowatt of electric power and is about 6.5 feet tall. 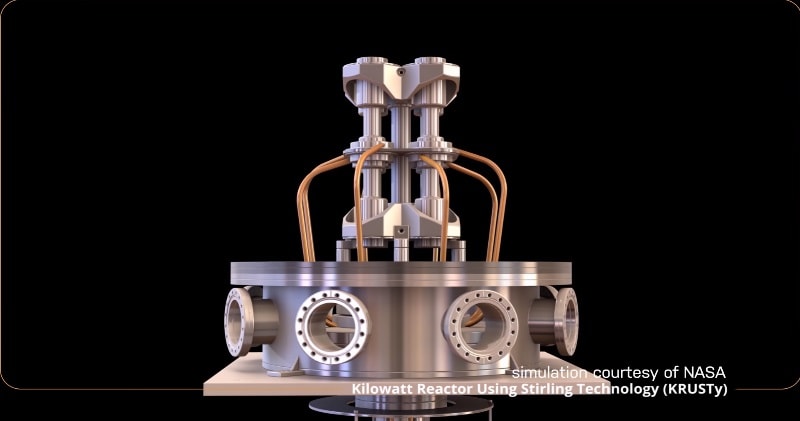 The prototype Kilopower uses a solid, cast uranium-235 reactor core, about the size of a paper towel roll.Reactor heat is transferred via passive sodium heat pipes, with the heat being converted to electricity by Stirling engines.

The principal goal of the project is to sufficiently develop and test nuclear power system technologies by 2018 so fission power can be a viable option for NASA decision makers to consider when making their informed selection of exploration surface systems.