WHEN Greg found this car, he knew he had to have it. Having driven his first ride when he was just eight years old, his passion for cars started at a young age. 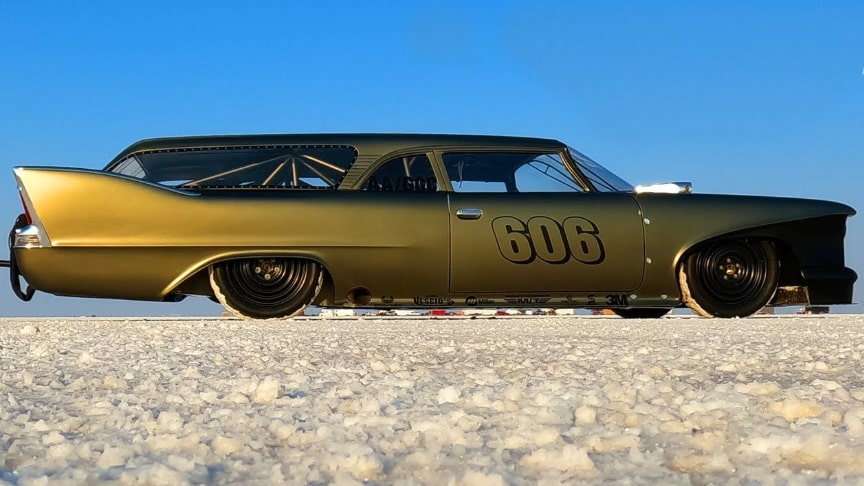 His initial idea was to build a hot rod but it soon evolved into creating a land speed racer.

Two-and-a-half years later and after a lot of alterations were made Greg and his team took Project 606 to Bonneville.

They were amazed by its performance. Greg told Ridiculous Rides: “I had an idea and I’ve just kind of stuck with it. I didn’t really care what other people said; this is what I wanted.”/Barcroft Cars