This HyperTransport plane can carry more than a 747, fly further than any other cargo aircraft, and is far more fuel-efficient – this is the futuristic cargo competitor to the AN-225 built by both Boeing and Airbus.In today’s video, lets’ explore the future of cargo planes, what would a future heavy-lift aircraft look like, and why it may never be built. 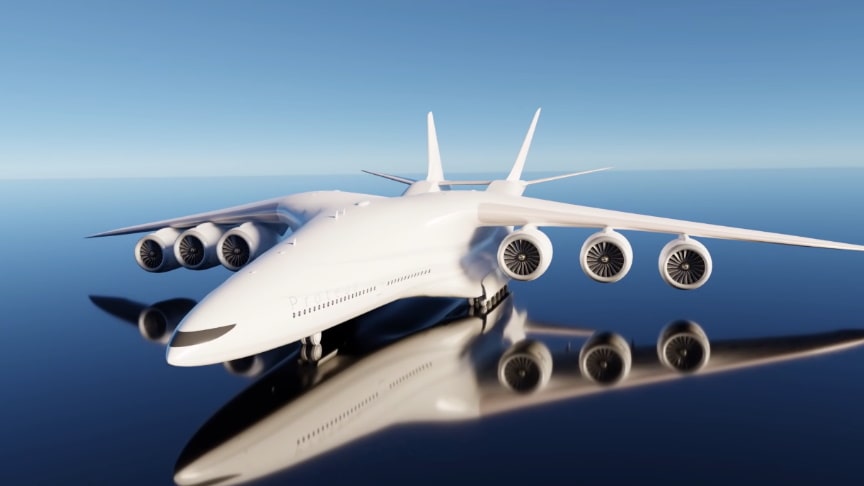 Let us jump in and if by the end of the video you feel like I’ve entertained you with this What If, then a like is appreciated. The Antonov An-225 is the world’s largest most powerful cargo plane. It can carry heavy and bulky items, like a generator or a mining drill, across the world. It was even essentially in transporting the engines for the Boeing 777X to the airframe across North America. Watch the video from Found And Explained for more info:

This plane would be modern heavy-lift aircraft utilizing the very best new technologies, with the learnings from other passenger and cargo airframes like the A380 and 747, and with the combined efforts of both aerospace firms – a truly world class giga-flying machine. This plane would be called the Proteus, after the greek god of the same name who served Poseidon and was capable of changing his shape at will to serve the task at hand. A fitting description don’t you think.

Its unique design would afford plenty of advantages, with a double tail at the end to allow more space onboard, something that we have already seen utilized by the world’s largest plane the Stratolaunch. Its engines and wings would use fuel-saving technology derived by the 787 series, such as saw-teeth” or “chevrons” on the back of the engine casing, to help reduce noise generated from the operation of the engine. The wings would use racked wingtip technology like on the Boeing 777X, to reduce fuel burn while cruising.via/read more: Found And Explained