The Railway Catenary system is a part of railway transportation. Railway overhead equipment is a big part. Today in this video, I am trying to explain OHE Equipment components and some component’s names. 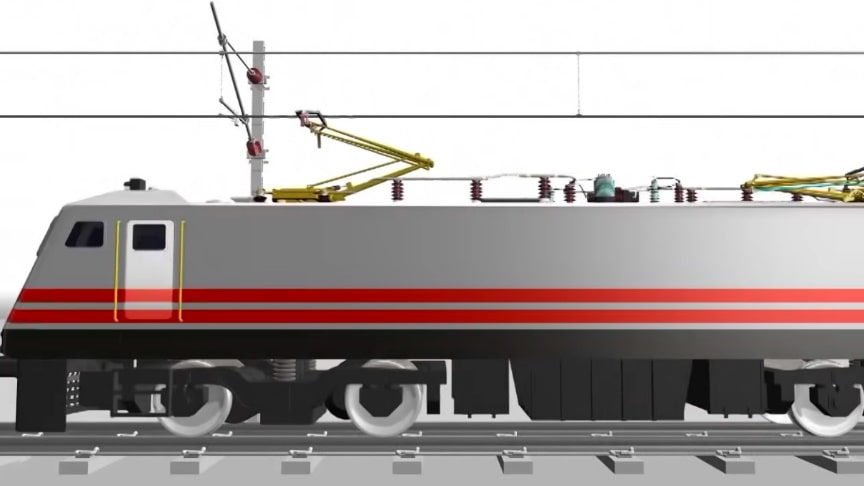 At the end of this lesson, you will learn the basics of the railway catenary system,Section Insulator(SI),Auto Tension Devise.Railway catenary System is a large part and it is impossible to cover it within 3 minutes but I thy it.

An overhead line consists of one or more wires (or rails, particularly in tunnels) situated over rail tracks, raised to a high electrical potential by connection to feeder stations at regular intervals. The feeder stations are usually fed from a high-voltage electrical grid.

Catenary wires are kept in mechanical tension because the pantograph causes mechanical oscillations in the wire and the wave must travel faster than the train to avoid producing standing waves that would cause wire breakage. Tensioning the line makes waves travel faster, and also reduces sag from gravity.For medium and high speeds, the wires are generally tensioned by weights or occasionally by hydraulic tensioners.//wikipedia