BIG, fast and powerful – this monster truck is a champion. Raminator is the world’s fastest monster truck having set a Guinness World Record of 99.1mph. 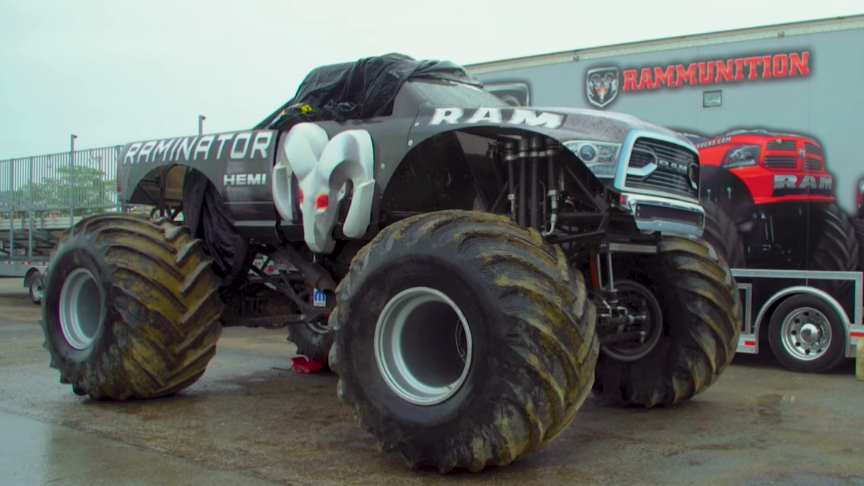 Tim Hall and his brother Mark first got into monster truck racing in 1987. They established Hall Brothers Racing and have been dominating events ever since.

Tim, CEO and chief mechanic said: “Maybe someday we’ll be in the monster truck Hall of Fame.” But will their winning streak continue today?The truck took to the Circuit of The Americas in Austin, Texas and laid down an impressive speed of 99.10 mph.

Raminator’s 2,000 horsepower Hemi engine allows it to leave the others in the dust,The speed achieved is pretty impressive for a truck that weighs 10,300 pounds./Barcroft Cars