The RUF Rodeo Concept might have the appearance of a Porsche rally car, but underneath, the build is more complicated than that. At the core of the vehicle is the same carbon fiber monocoque chassis that was used in RUF’s previously released CTR Anniversary and SCR, so it’s not really a Porsche. 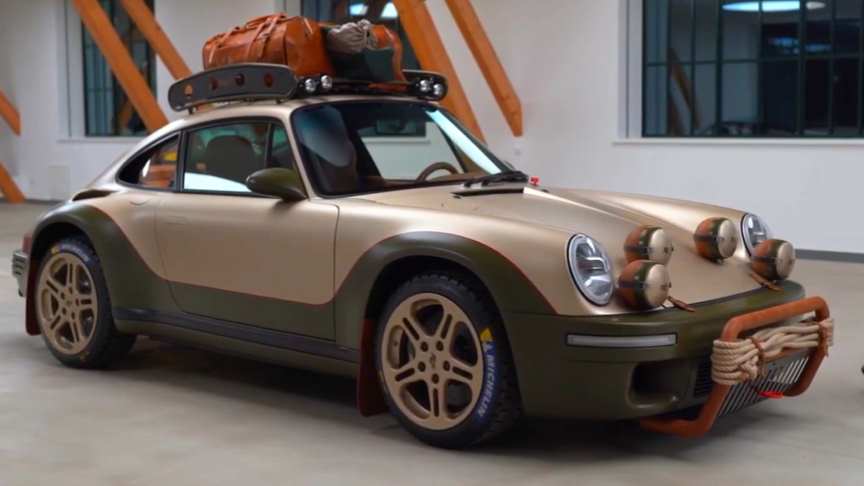 With RUF’s bespoke setup, this car can accommodate either a naturally aspirated or turbocharged flat-six engine. No performance details were mentioned beyond that.//DPCcars

The engine is mated to a six-speed manual gearbox which gives the car the optimal mechanical feel. The car’s spoiler generates high downforce and keeps the RUF SCR stable at its top speed of 320kmh (199 mph).