Powered by wind and solar energy and equipped with an array of instruments to monitor ocean and atmospheric conditions, two saildrones departed New Zealand in January 2019 on an epic voyage: the first-ever autonomous circumnavigation of Antarctica. 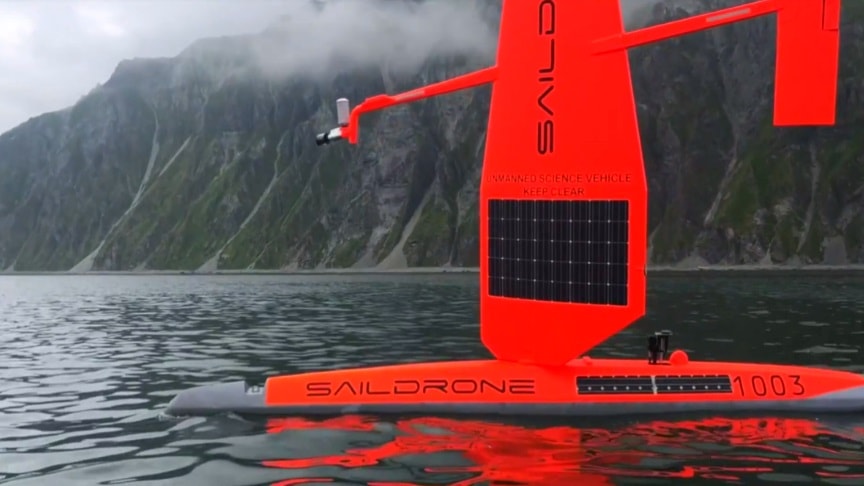 Saildrones are not single-mission vehicles. They are designed for multiple deployments over their long lifespan. They may survey Alaska pollock in the Bering Sea and then track great white sharks across the Pacific Ocean. Or, after measuring carbon in the Chukchi Sea, they may head to the Southern Ocean to complete the first autonomous circumnavigation of Antarctica.

Saildrone’s boats, which the company refers to as unmanned surface vehicles, are outfitted with 42 meteorological and oceanographic research sensors.

They’re guided by GPS and controlled by a remote rudder.Saildrones can be remotely controlled via a satellite connection from anywhere in the world.The robot sail on wind power. They use solar for the computers on board./read more: Saildrone

They can be at sea for up to 12 months at a time.They can go to hard-to-reach and difficult environments to collect data and help scientists gain a better view of the state of ocean health and the changing climate.