Scientists from Cornell and the University of Pennsylvania have developed a robotic fish powered by ‘robot blood’ – a battery fluid. The fish length us 40cm and is made using a soft and rubber-like material. 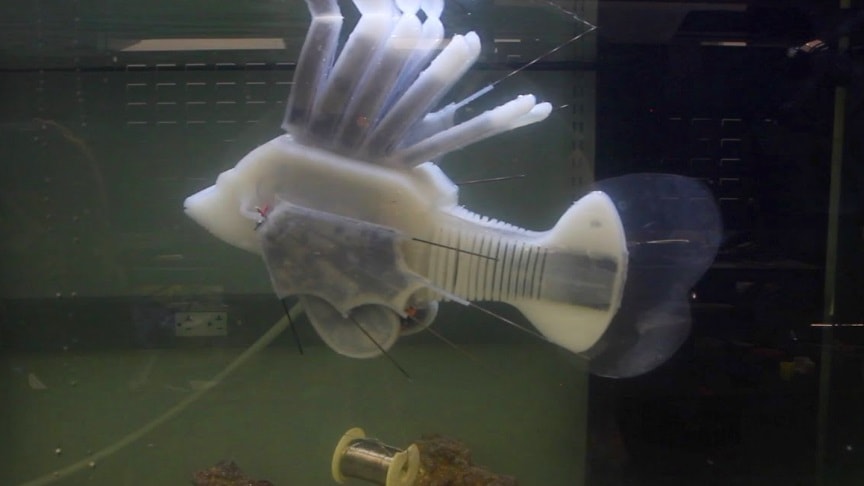 It is propelled by making use of a double-function liquid. The liquid is pulsated through the fish’s body via basic circulatory mechanism quite similar to blood and has been named ‘robot blood’. The dark areas show the synthetic circulatory system.

A robotic fish requires enough power to perform tasks for a long time without observing a charging break. By adding batteries, the weight of the robot increases, meaning extra power is required for the robot to move.

The final goal of the team is to create something as close as possible to a self-generating energy source that would be able to carry out the operation by mimicking the living beings’ circulatory structure.The engineers that have developed this robot fish call it an electrolytic vascular system for energy-dense robots. 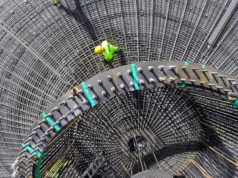 How a Onshore Wind Turbine Foundation Is Made