The Sikorsky S-72 was more than just a visually striking aircraft. This unique and unusual vehicle could take off and land vertically like a chopper, but it could also fly fast and far like a plane. 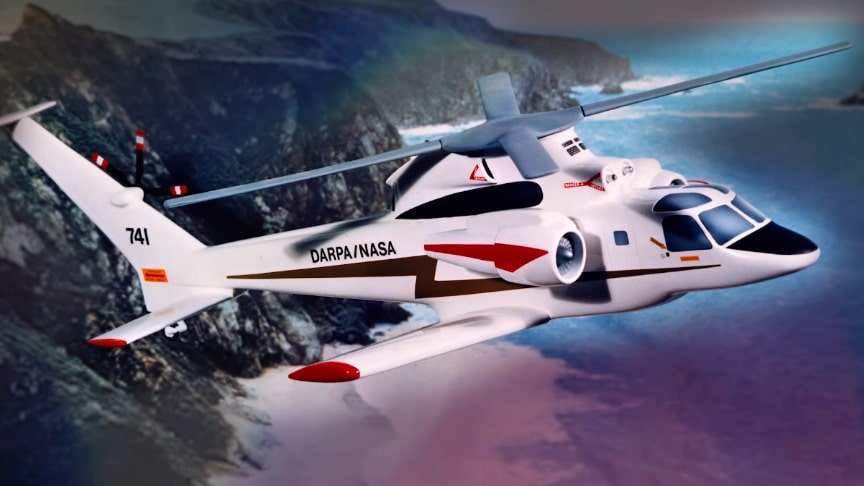 The S-72 would ultimately be neither a helicopter nor a plane. Instead, it was a new concept, an “X-Wing,” conceived through a joint effort between the U.S Navy and NASA. Unfortunately, its innovative design ultimately proved too much for the time./Dark Skies

I do my best to keep it as visually accurate as possible. All content on Dark Skies is researched, produced, and presented in historical context for educational purposes. We are history enthusiasts and are not always experts in some areas, so please don’t hesitate to reach out to us with corrections, additional information, or new ideas./Dark Skies