A solar cell, or photovoltaic cell, is an electrical device that converts the energy of light directly into electricity by the photovoltaic effect, which is a physical and chemical phenomenon.These cells are made of semiconductor materials, the most widely used being silicon. 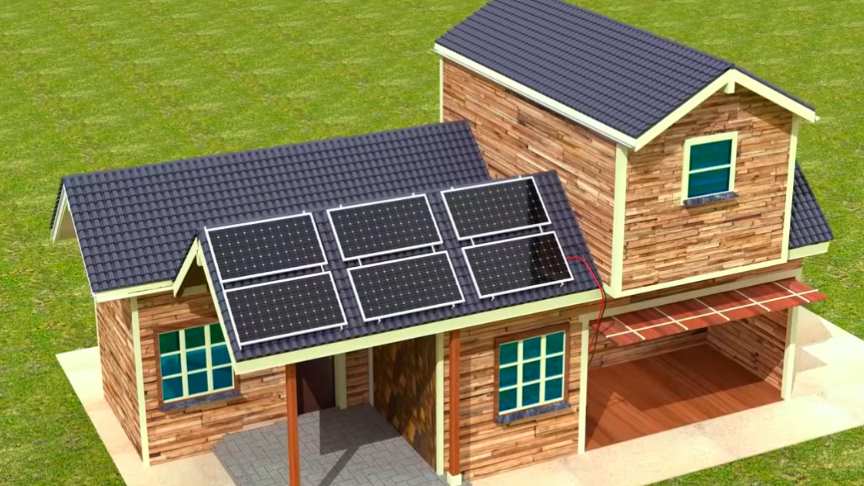 In the last two decades the contribution of solar energy to the world’s total energy supply has grown significantly. This video will show how solar cell or photovoltaic cell produce electricity. Watch the video from Learn Engineering for more info:

Solar cell is a form of photoelectric cell, defined as a device whose electrical characteristics, such as current, voltage, or resistance, vary when exposed to light.Solar cells (silicon wafers) are arranged and plated together to make standard sizes of solar panels that are used in industry.

Solar cells are described as being photovoltaic, irrespective of whether the source is sunlight or an artificial light. In addition to producing energy, they can be used as a photodetector (for example infrared detectors), detecting light or other electromagnetic radiation near the visible range, or measuring light intensity.