In 1969. The USSR led a small, yet potentially devastating conflict in the far east, with it’s a communist ally – China, Soviet high command came up with the idea of a completely new type of weapon – an aircraft that could kill without any munitions at all and leave no contamination to the area where it strikes. M-25 was to be the first and only aircraft designed to use the sonic boom to devastate enemy troops in an open terrain battlefield. 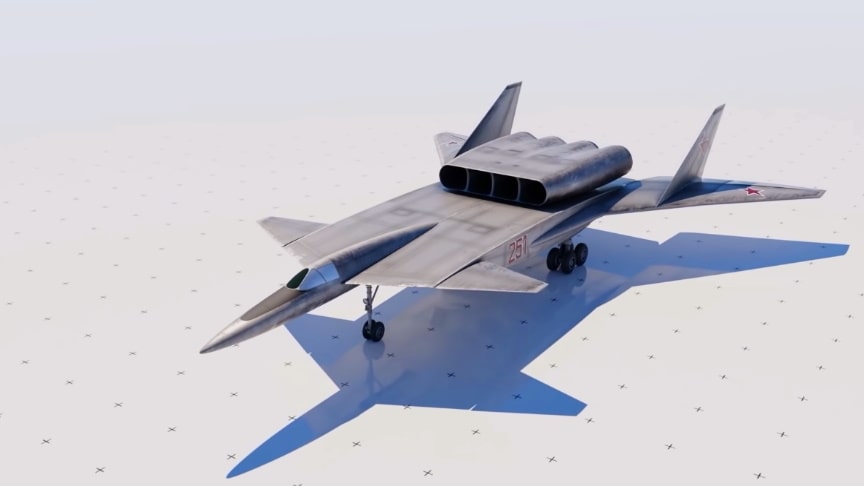 But was this the real background of the story and why did the project never come to life?Hold your color as we investigate the M-25 – Hell Reaper.The story of the M-25 actually starts with the end of the strategic nuclear bomber – or rather, the launch of sputnik.With rockets able to leave the atmosphere, cross the planet, and perhaps deliver an unstoppable nuclear payload, the Russian government at the time saw that the age of large lumbering bombers was over and it was time to go to space.

This plane design wouldn’t need any onboard weapons or bombs, it would be impossible to stop the wave and unlike nukes, there wouldn’t be any radiation to clean. With the old guard and the new onboard, and the backing on the USSR military, the two got to work. they started with existing supersonic aircraft, like the MiG-21. Several test flight were conducted at Lipetsk air base with the MiGs flying at around 25m with the speed of over Mach 1.

These trails were used to see how fast an aircraft would need to go, what problems might arise and where extra research was needed. The hope was a simple plane already in the USSR arsenal would be sufficient.But the experiments with the MiG-21 sonic boom only generated enough pressure to shatter glass – not concrete, steel or human bones. The plane would fly low to the ground, meer meters, at mach 1.4. Deploy the ledge and wreck havok.The final result? A sonic boom shockwave that would reach up to six PSI, enough to collapse buildings, suffocate tanks and burst heads. Gruesome stuff indeed.//via/read more: Found And Explained