This glide flight marks the inaugural solo flight of VSS Unity in New Mexico and as such is an important flight test milestone in preparation for commercial service. 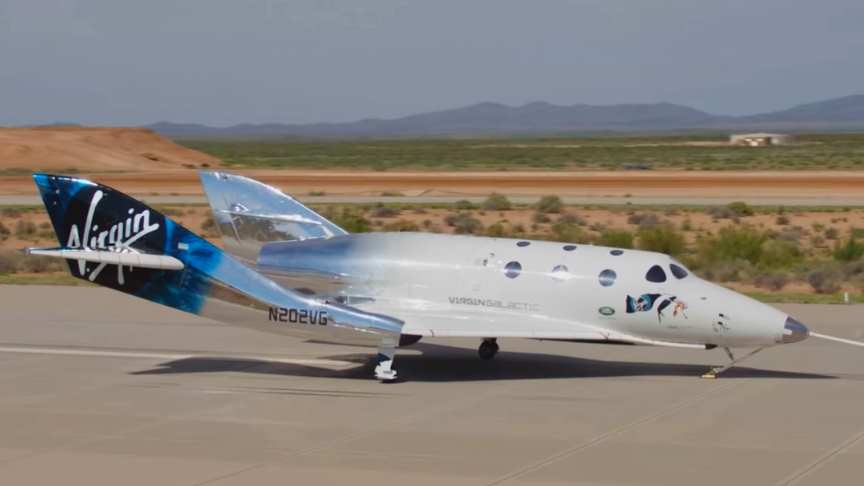 The spaceship achieved a glide speed of Mach 0.75 and completed multiple test-points, before touching back down smoothly for a runway landing at Spaceport America.

This flight milestone represents a major achievement which has been in the planning since SpaceShipTwo relocated to Virgin Galactic’s New Mexico commercial headquarters in February. Virgin Galactic also fully concluded the relocation of its spaceline operations team and their families to New Mexico.

This glide flight provided the first opportunity to test all the components required to fly the carrier aircraft and spaceship in glide configuration, from a new home base and in new airspace./via read more: virgingalactic