In the 1970s America faced increasingly worse energy shortages. NASA pitched series of 60 gigantic geosynchronous platforms orbiting the planet, beaming down refined energy for the world’s use. It was called the Solar Power System and would be comprised of a global network of gigantic photovoltaic arrays. And they were huge, with two long solar panel structures 5 km long by 4 km wide.But the problem was – how would NASA even get these into orbit. 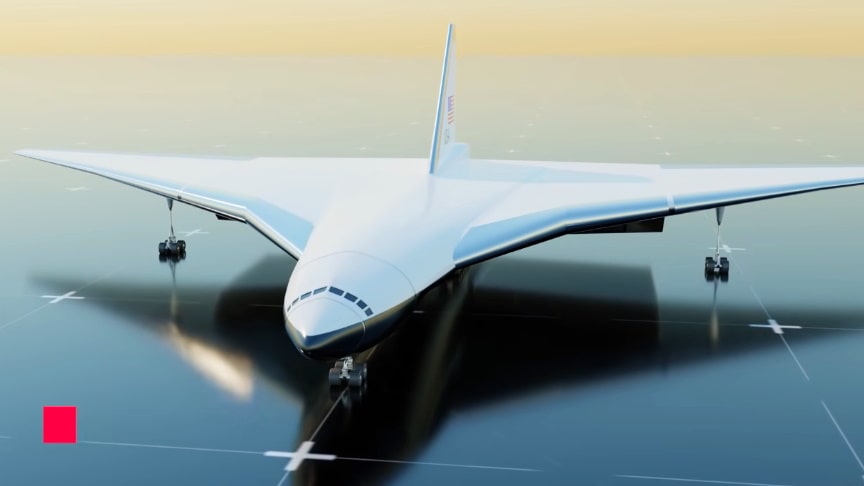 Rockwell came up with this, the Airbreather/Rocket-Powered, Horizontal Takeoff Tridelta Flying Wing, Single-Stage-To-Orbit Transportation System, or dubbed today as “the Rockwell International Starraker. It was a space plane that was 103 meters (310 feet) long with a wing span of about 93 meters (280 feet), and would have carried a maximum of 89.2 metric tons (196,600 lbs) of cargo into low earth orbit around 300 nautical miles above the equator – or 555 kilometers. Overall this would have allowed firms to get payloads into orbit for a cost of $15 per pound ($55 per pound in 2010 dollars). In metric, this is $25 USD per kilograph.

For comparisons sake, Elon musk with his space x rockets costs around $2,720 per kilogram into orbit. So clearly, this dream of low-cost orbit delivery is totally insane. Thanks to its vast tri-delta wing blendered design, there was a great deal of internal volume for not only cargo but fuel as well. The cargo deck was modeled after the C-5 galaxy, 20 feet high and 20 feet wide, in a square shape, and 141 feet long. Thats 6 meters by 6 meters, bt 42.9 meters for those living outside the US.

The craft would have two engine systems, the first was conventional jet engines, specifically hydrogen fueled high bypass supersonic turbofan/air-turbo-exchanger/ramjet engines, each with 140,000 lbf of thrust. Then the space plane also had three hydrogen fuelled rocket engines, each with 1.06 million lbf of thrust and an ISP of 455 seconds – enough to get it into a high orbit.The aircraft would then rise to an altittude of 45,000 feet, before diving directly down to 37,000 feet to build up speed and break the sound barrier, then it would angle upwards to reach 95,000 feet, or 29 km before activating its rocket engines – hitting speeds up to Mach 7.2.//Found And Explained