This is your rare chance to take a closer look at the one and only Audi R18. Most of you have probably never heard of it, but brace yourself; this is a true beast! Audi is known for making some exclusive cars, but this might top them all. The best part about it is that this is in fact a Le Mans car. 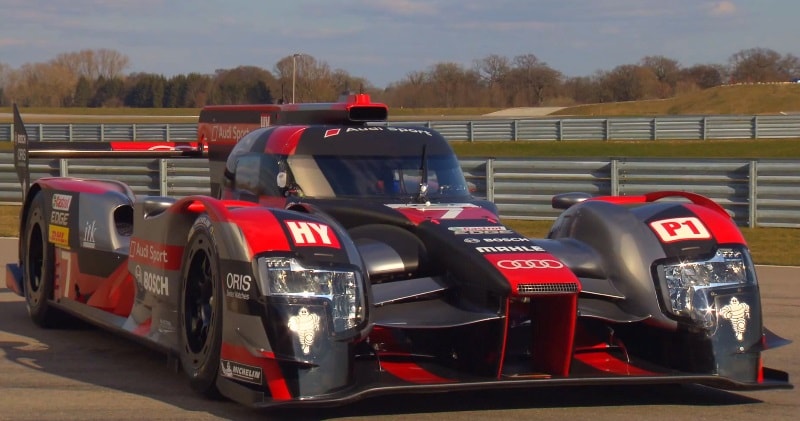 The R18 uses a TDI turbocharged diesel engine but with a reduced capacity of 3.7 litres and in a V6 configuration. For the first time since the 1999 R8C, Audi’s Le Mans prototype uses a closed cockpit design. The R18 is also the first racing car from Audi to feature hybrid power. 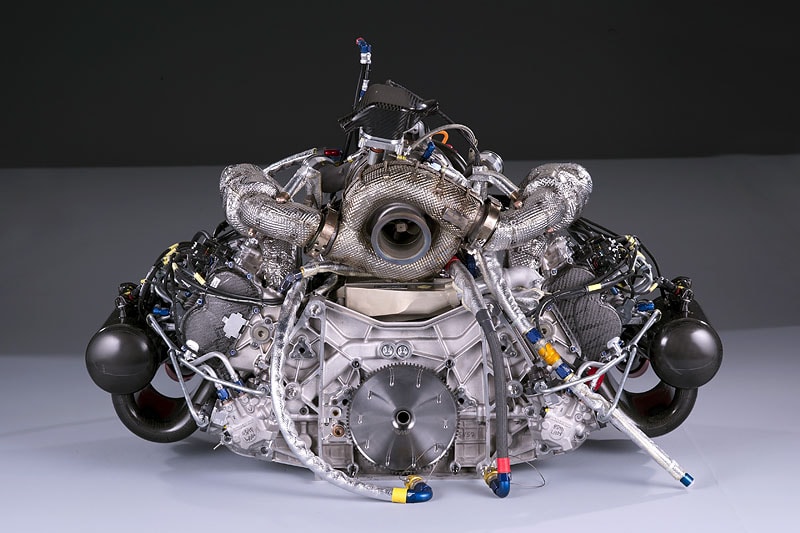 Both drivers and engineers touted the 2017 R18 as being one of the best race cars ever designed by Audi.The car’s power unit produces in excess of 1,000bhp with a combination of a four litre V6 mono turbo diesel engine and front axle mounted motor generator unit – kinetic (MGU-K aka KERS).

From a internal combustion engine development stand point the V6 is particularly impressive, a combination of rule changes and an increase in the potency of the hybrid system on the car.

There’s just too much risk involved and the thing’s so complicated. These LMP1 cars are monsters now, we accelerate faster than F1 cars, they’re spaceships.!