A great project in partnership with BMW and Levitation29 for the launch of the new BMW X6. Prior to release, cars are usually hidden by complex camouflage or black covers so people don’t know what the design really looks like whilst it’s being road tested. 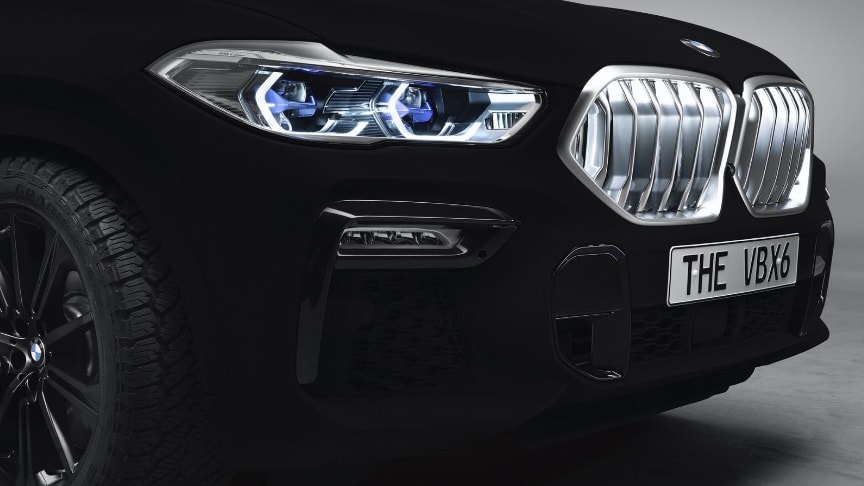 This project takes that to another level by coating the car in Vantablack VBx2 1% reluctance coating. Stealth mode! 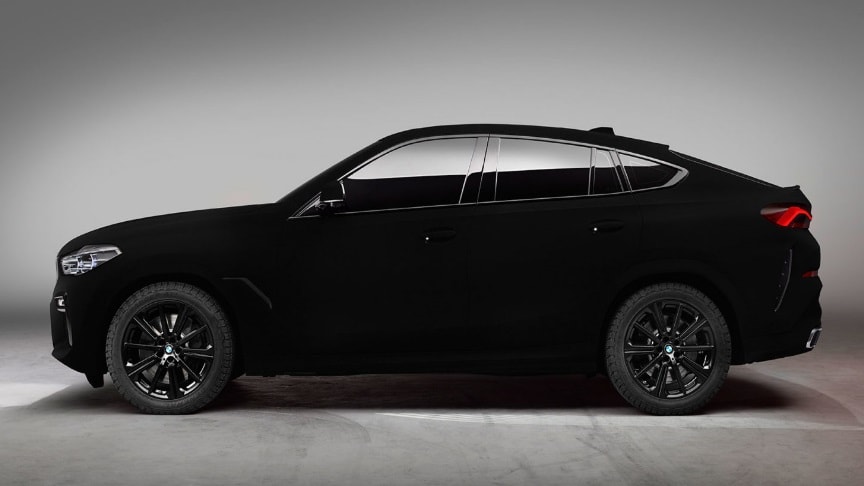 The BMW X6 is the first and only vehicle in the world to feature a Vantablack VBx2 paint finish.A surface coated in Vantablack loses its defining features to the human eye, with objects appearing two-dimensional.

This can be interpreted by the brain as staring into a hole or even a void, making Vantablack a rather unsuitable vehicle paint finish, as it blots out virtually all the design details and highlights.

The name Vantablack has already become synonymous with an entire range of extremely black coatings and paints such as VBx2. It contains an acronym of the technology enabling this superior black in its first two syllables, which stand for Vertically Aligned Nano Tube Array, a matrix made out of carbon. BMW has stated that the X6 is the only vehicle in the world that features Vantablack VBx2 paint finish.The X6 sprayed with a Vantablack VBx2 finish will be unveiled at the Frankfurt Motor Show, in September.