ITALIANS are known for their supercars, from Lamborghini to Ferrari, Maserati to Bugatti – but one you probably haven’t heard of is the Covini 6SW.In 1974, Ferruccio Covini first conceived the original idea of manufacturing a six-wheeled supercar. 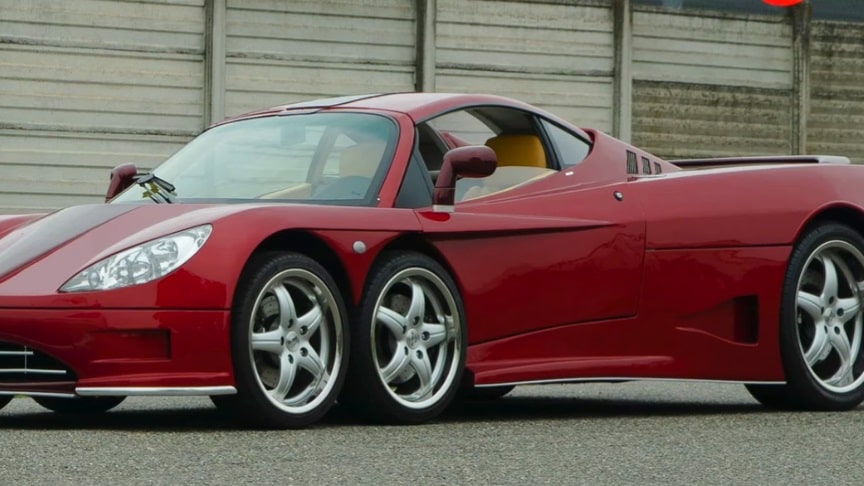 Low-profile tyres were unavailable at the time, so the project was abandoned at its inception and was left until the 1980s, when hydro-pneumatic suspensions were developed./Barcroft Cars

High costs and various other hindrances further delayed the project until the 1990s, when new technologies and airbags encouraged investors.

The car has a starting price of €600,000 but can be much more expensive if customised. And the family say that the public response to their creation is incredible. Federico said: “Generally the people who see this car for the first time are amazed – they simply can’t believe what they’re seeing.”via: Barcroft Cars