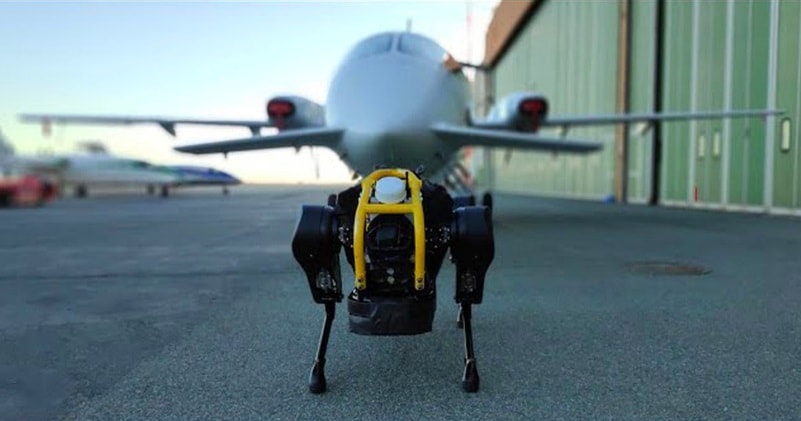 HyQReal is 1,33 m long and 90 cm tall, and its weight is 130kg. The robot is protected by an aluminum roll cage and a skin made of Kevlar, glass fiber and plastic.

The quadruped has custom-made feet made in special rubber for high traction on the ground and is equipped with a 48 Volt battery which powers four electric motors connected to four hydraulic pumps. The robot has two onboard computers: one dedicated to vision and one to control.

The HyQReal is water and dust proof. The actuators of the robot are mostly sealed up. The robot is capable of recovering on its own after falling. The featured battery can keep it running for a total of two hours.