Inspired in the style from the same lines which alredy characterize the Jet Capsule. Lazzarini F33 Spaziale Yacht is a pod-like vessel that can travel above the water via foils. 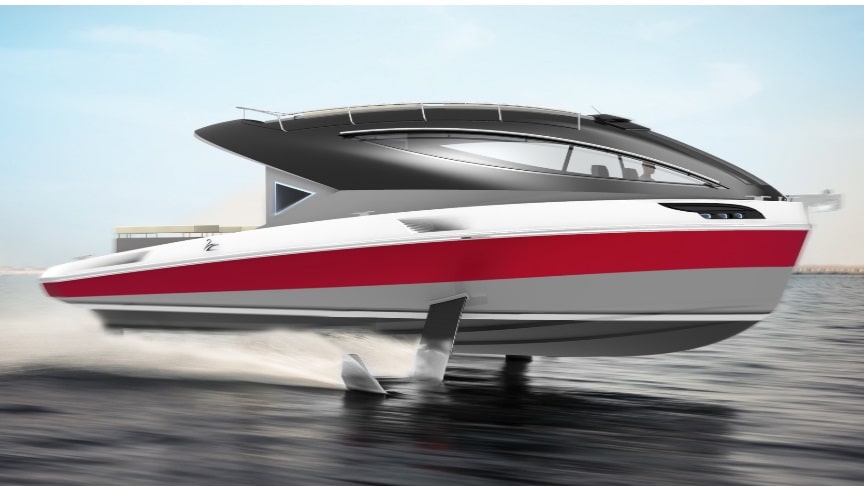 The Lazzarini F33 Spaziale Yacht designed by Pierpaolo Lazzarini, powered by diesel engines or an all-electric system, is capable of many layouts. 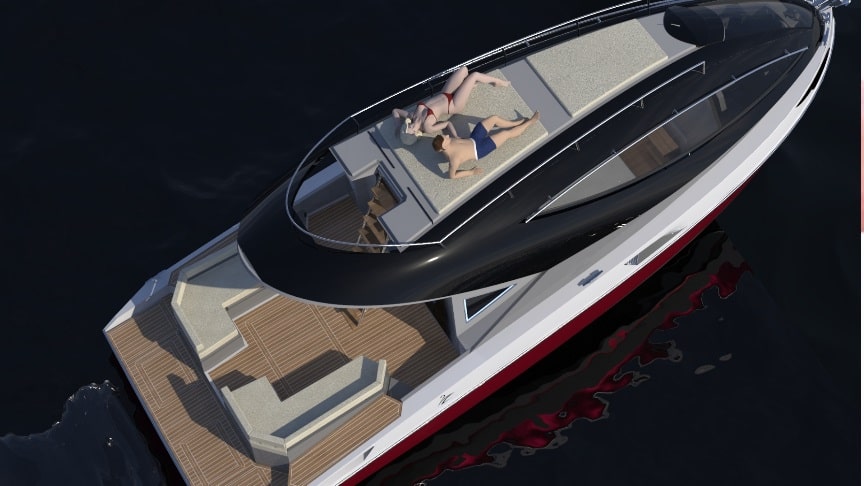 The F33 Spaziale is also available with multiple engine set-ups, two of which include a twin Tesla electric engine option that churn out 770hp and a twin Yanmar diesel configuration that’s capable of producing 880 hp.

With conventional stern drives or Hamilton jet propelled, it can reach speeds from 35 knots to 55 knots. The F33 Spaziale can be customized to its owner’s specific needs. The F33 Spaziale is made of carbon fiber and has various layout possibilities, which allow passengers to enjoy the external areas in the top or rear part of the vessel in various ways.

One of them includes a sundeck, which, coupled with the small but luxurious guest cabin, makes it ideal for extended pleasure cruises.This project, although it has not yet reached the construction stage, can already offer a fully finished vessel, which will be built by the efforts of Fiart Mare SpA. 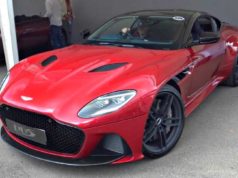 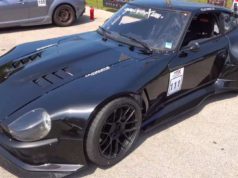 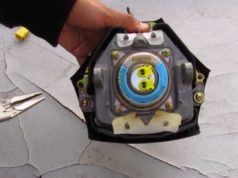