Dams serve a wide variety of purposes from hydropower to flood control to storage of water for municipal and industrials uses. But when a dam’s useful purpose fades away, the structure itself still remains. 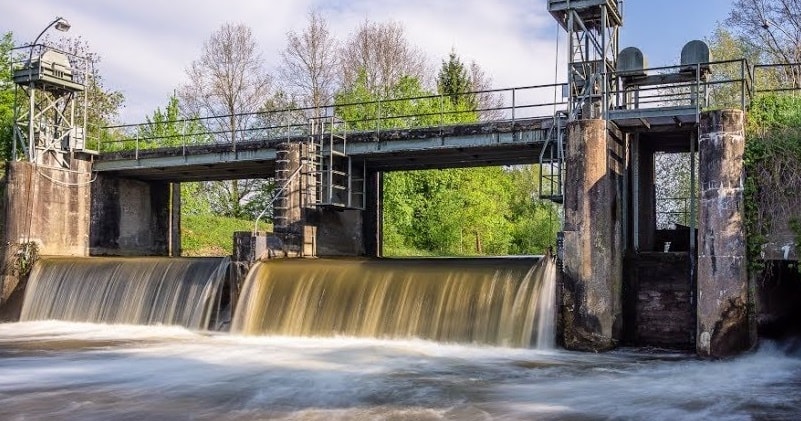 Dams come in all shapes and sizes, but contrary to what you might think, the most dangerous dams are often the smallest, also known as low head dams.Watch the video from Practical Engineering for more info:

The low head dams are usually made of concrete are used to raise the water level upstream on a river,a low head dam can also be part of a hydroelectric scheme. These dams have been described as “drowning machines” by safety experts.

They create a circular current that keeps victims trapped underneath until the turbulent waters finally spit them out.Low-head dams make picturesque, inviting structures when the water is calm, but when the water is high or moving fast, these dams are deadly.