The ancient Egyptians developed a sophisticated method to preserve a dead body for the afterlife: mummification. First, the internal organs were removed and all moisture from the body was eliminated. 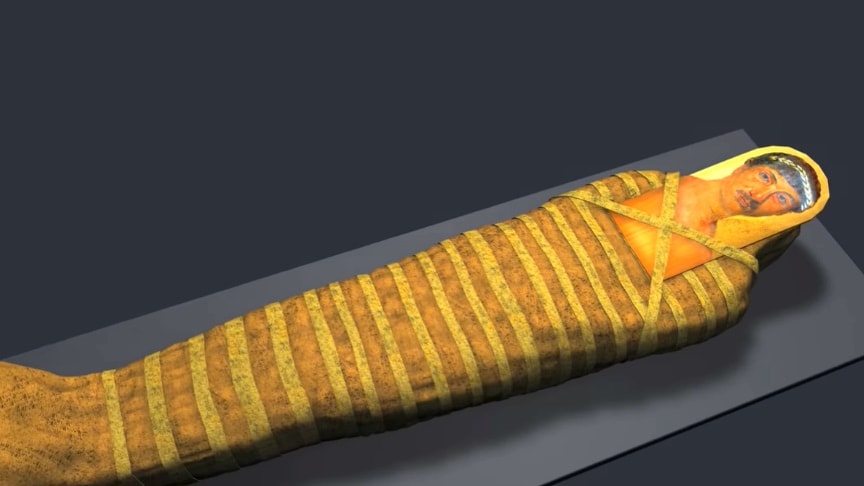 Next, the body was wrapped with long strips of linen, and then covered with a large linen cloth. Follow the steps of the mummification process in this short animation about the Getty Museum’s Romano-Egyptian mummy Herakleides. Watch the video from Getty Museum for more info:

The word mummy comes from the Arabic mummiya, meaning bitumen or coal and every Egyptian, except the most abject criminal, was entitled to be embalmed and receive a decent burial.

The body was taken to the embalmers by the relatives, who then chose the method and quality of mummification. The best and most expensive methods were used on the wealthy, but there were cheaper alternatives for the poor./read more: discoveringegypt

The Greek historian Herodotus, who lived in the fifth century BC, described the different methods: