The Bell V-280 Valor is a tiltrotor aircraft being developed by Bell Helicopter and Lockheed Martin for the United States Army’s Future Vertical Lift (FVL) program. 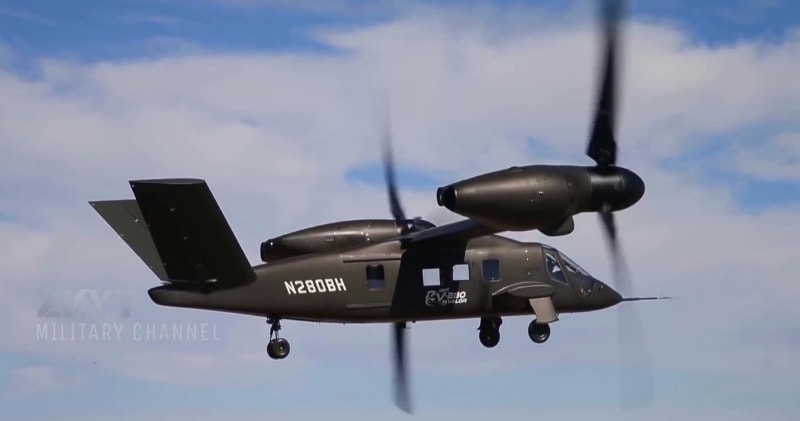 The aircraft was officially unveiled at the 2013 Army Aviation Association of America’s (AAAA) Annual Professional Forum and Exposition in Fort Worth, Texas. The V-280 made its first flight on 18 December 2017 in Amarillo, Texas.

Once fully operational, it will be one of the fastest military helicopters in the world, with a cruising speed of 280 knots (322 mph). The tiltrotor provides twice the speed and range of conventional helicopters.The Bell V-280 Valor design supports ground maneuver and is purpose built for the squad plus enablers.