The Palos Verdes blue is an extremely rare butterfly species that can only be found in one specific area of Southern California. 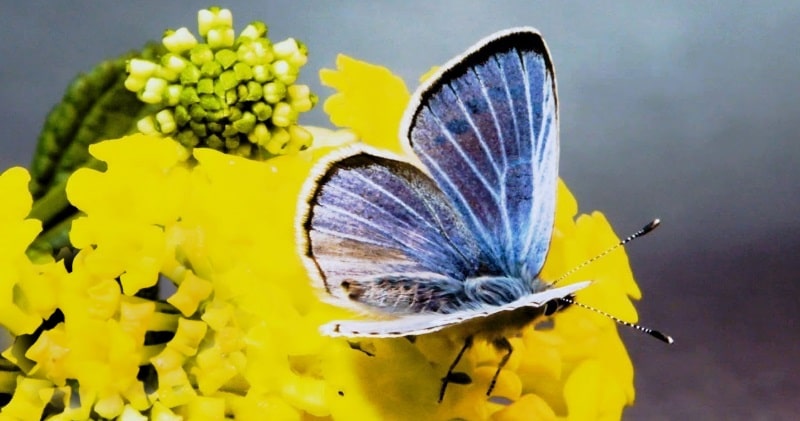 In the 1980s, the true blue beauty was thought to have been extinct, but in later years, was rediscovered the wild, to the shock of scientists.

Although biologists have begun a breeding program to help bolster the butterfly’s population, it is still considered an endangered species.

It is rare for animals to reappear after being declared extinct. When they do, their numbers are often frightfully low.With close care and nurturing, biologists hope to give this small, but mighty, butterfly a second chance at life.