In this video from Military TV we are going to discuss “what is the purpose of having contra-rotating propellers on an aircraft?” the detailed answer is only available at this channel, stay tune and watch this video till the end! 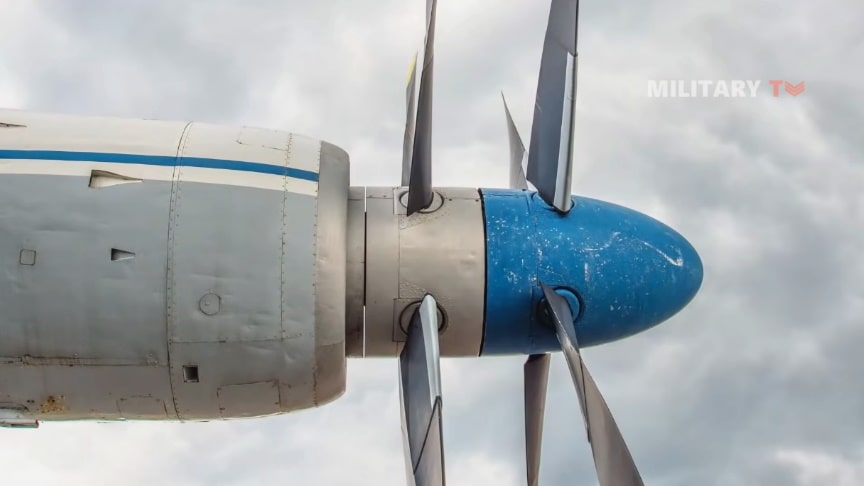 It applies the maximum power of a single piston or turboprop engine to drive two coaxial propellers in contra-rotation (rotating in opposite direction around the same axis) and power is transferred from the engine via a planetary gear or spur gear transmission.