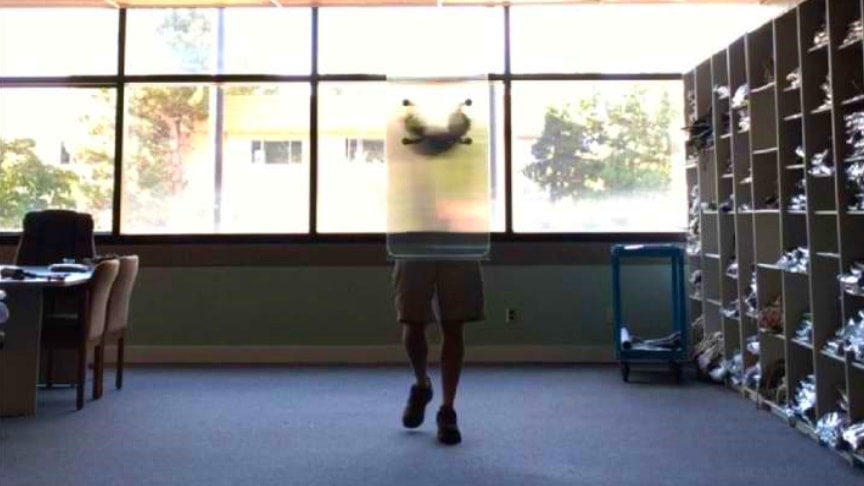 The ‘inexpensive and paper-thin’ technology works by bending light around a target to either alter its position or make it vanish altogether, leaving only the background visible. It is touted to be able to obscure the positions of heavy artillery, ground troops or even entire buildings from certain viewpoints.

The material of the device similarly bends light in a manner that only objects that are far away or close can be seen by the human eye. As a result, if an object or individual is placed behind the device at a certain distance it will appear invisible.Quantum Stealth is a material that renders the target completely invisible by bending light waves around the target. The material removes not only your visual, infrared (night vision) and thermal signatures but also the target’s shadow.