The current flying car prototype AeroMobil 3.0 incorporates significant improvements and upgrades. It is now being tested in real flight conditions since October 2014. Initially certified by the Slovak Federation of Ultra-Light Flying, it now entered a regular flight-testing program. 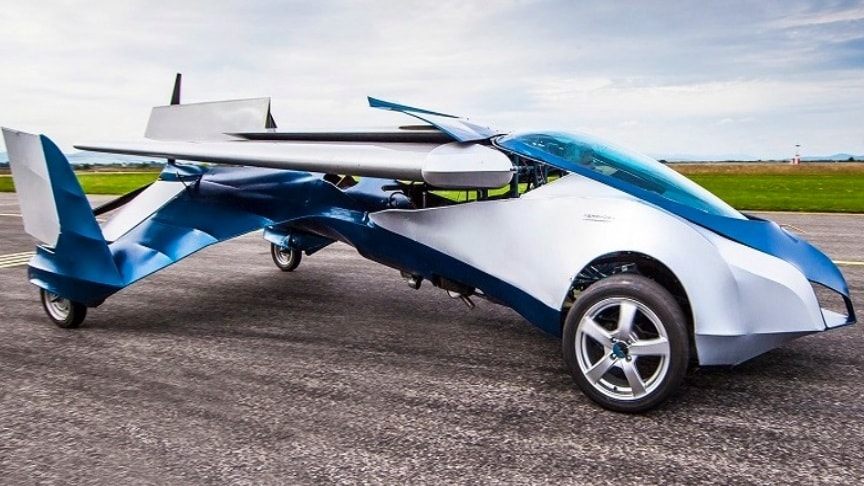 The flying car is similar in size to that of a limousine or a large luxury sedan and can easily be parked in regular parking slots. With a length of 6m and width of 8.32m when the wings are open and 2.24m when they are folded, the vehicle can accommodate two passengers. 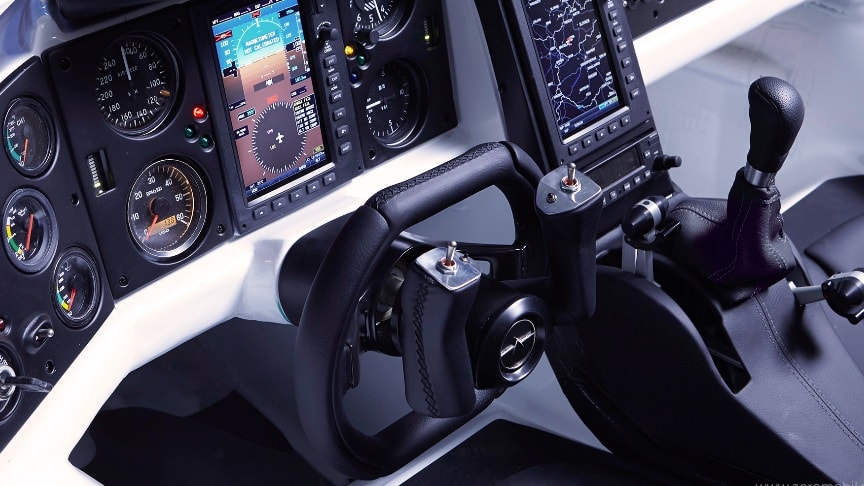 The car is powered by a Rotax 912 four-cylinder liquid and air-cooled engine, which generates approximately 75kW (100hp) of power. It burns standard gasoline and consumes 15l of fuel an hour in flight mode and 8l per 100km when driving on road.