Development of the first electric race airplane has taken a major leap forward due to an innovative partnership announced between the University of Nottingham and Air Race E. 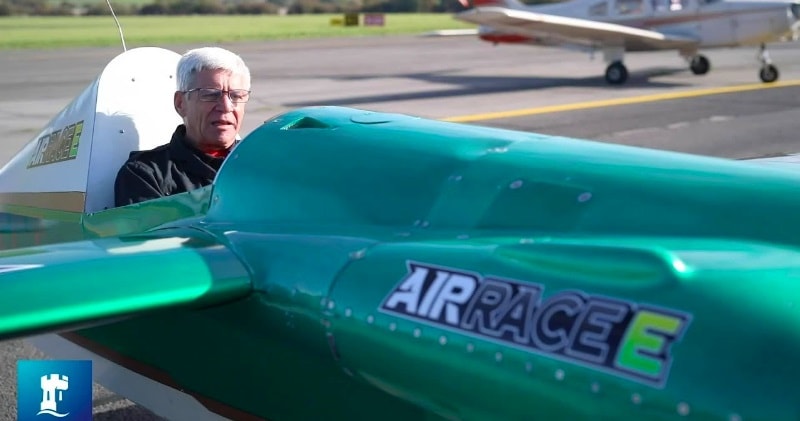 A new integrated ‘plug and play’ electric motor, battery and power electronics system will be designed and retrofitted into an existing petrol-powered Air Race 1 plane in workshops at the University.

The prototype race airplane will help shape the model and rules for Air Race E, which is set to launch its inaugural race in 2020.

“Air Race E is based on the motorsport format known as formula one air racing. Air Race E will see eight electric airplanes racing directly against each other at speeds of up to 400kmph on a tight 1.5km circuit just above the ground.Piloted by the some of the best aviators in the world…”/Air Race E