Giving individuals the freedom to explore the world on one wheel and staying green while doing it. Packed with Gyro-Force technology the Uno Bolt is ready to take commuting to another level. Quick charge, speeds up to 22 mph, and travel up to 25 mph per charge. 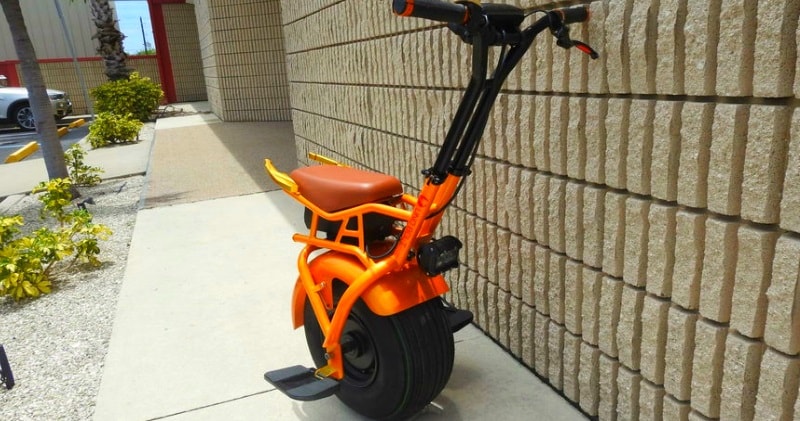 Uno Bolt is the worlds first e-unicycle with Gyro Force Technology. With built-in stabilizer sensors, it’s the quickest responding gyroscope to be put into a one wheel machine. Uno Bolt, bolting away with style and precision.

Charging anything can be a hassle, so we created the best way to charge your battery in a matter of minutes. From 0% drain to 100% gain in a matter of 45 minutes to be precise. Once fully charged you will be riding for 25 miles before needing to charge again.