Hyundai and Uber are working on a flying taxi, promising to transport up to five people through city skies, and eventually one day ditch the human pilot, too. 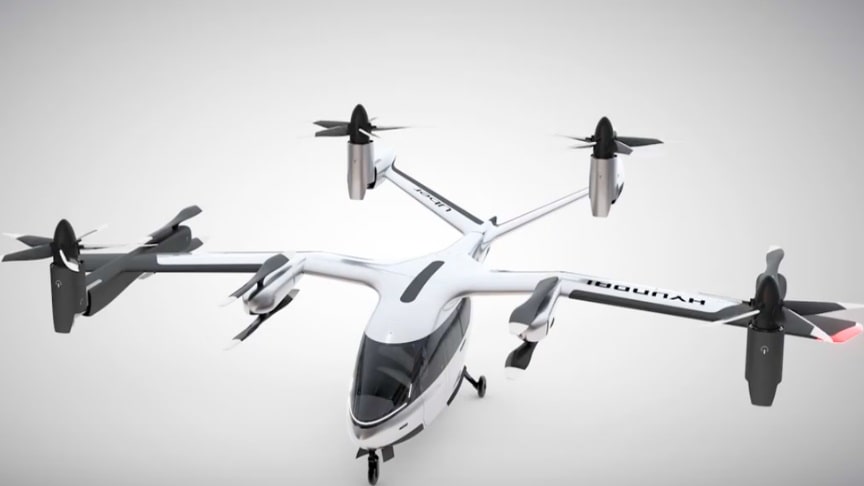 Dubbed the S-A1, it’s a concept right now, but previews a future eVTOL (electric vertical takeoff and landing) aircraft.Hyundai’s 100% electric S-A1 model unveiled at CES is designed for a cruising speed up to 290 km/hr and a cruising altitude of around 300-600 mt above ground.

Initially, it would be piloted by a human at the controls, the two companies say; however the goal is to “enable autonomous operation once the relevant technologies are developed.”