The construction and the tests have now been completed, as I had invented a superior implementation of a tricycle with the obvious advantage of tilting and comfortable, off-road riding. 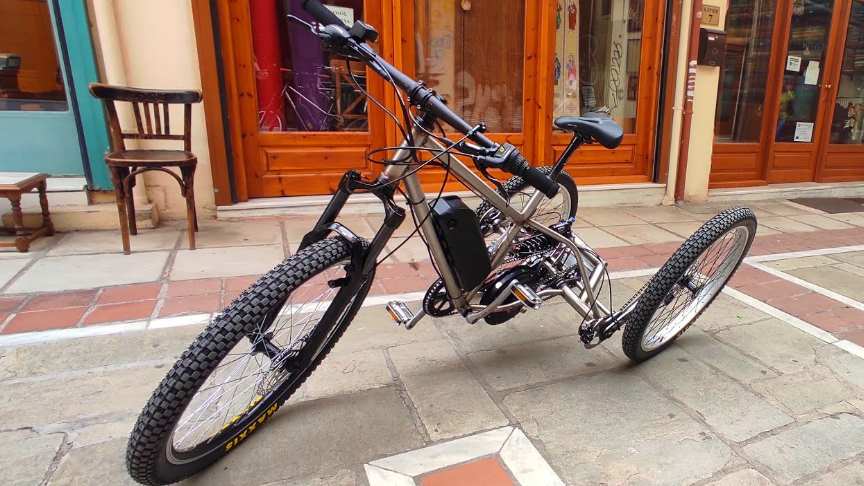 The rear system has a suspension tilting mechanism that is based on an idea I had years ago. Its implementation was a very difficult process, but I succeeded in proving that the basic working principle fulfills its goal.

The bicycle seen in the video is commissioned by “Cekta”, a film equipment company. The aim is to carry cameras in the rear, as well as a passenger.

From now on, my goal is to build a lighter model with some transmission improvement, so that anyone can buy it.At the rear, in addition to the suspension and tilting mechanism, there will be a frame mount design for cargos or whatever else suits the buyer’s needs.

The wheels seem to have a very long travel distance that they can use either to tilt in a corner or to provide suspension to the vehicle overpassing an obstacle. How is this done?/WhyNot Cycles 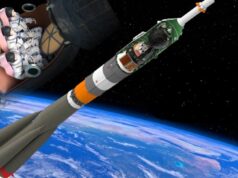 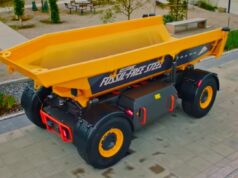 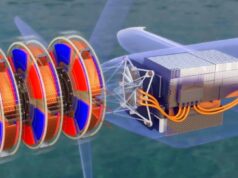 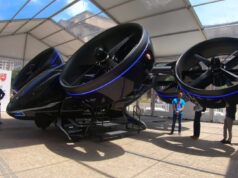