The Vickers Swallow was a supersonic aircraft project headed by Barnes Wallis, working at the British aircraft company Vickers-Armstrongs. It was a wing controlled aerodyne, controlled in flight by movement of the entire wing, and was the supersonic successor to the Wild Goose project. 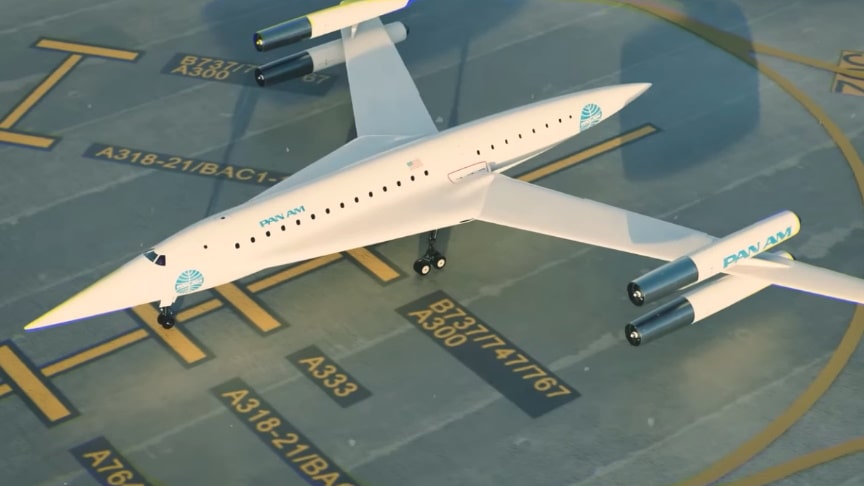 It was envisioned as a Mach 2.5 variable-geometry airliner/bomber with swiveling engines. One of the weirdest aircraft ever. British engineer and inventor Barnes Wallis, a long term employee of the aircraft company Vickers-Armstrongs, took a particular interest in the field of variable-sweep wings and the potential of advanced wing designs. Watch the video from Found And Explained:

During this work, Wallis conceived of an aircraft which lacked conventional features, such as a vertical stabiliser and rudder, instead using the movement of variable geometry wings as its primary means of flight control.

A conceptual full-scale aircraft was envisioned as a long distance airliner and, later on, as a potential supersonic successor to the Vickers Valiant, a subsonic V bomber then in service with the Royal Air Force. The project was cancelled in 1957 following the withdrawal of government backing.via: wikipedia