Launched in 1923, the first motorcycle to be sold as a BMW – the R32 – featured a 494cc, twin-cylinder, sidevalve engine having horizontally opposed cylinders, and this ‘flat-twin’ layout would forever be associated with the marque. The marque’s first sports machine, the R37, appeared in 1924. 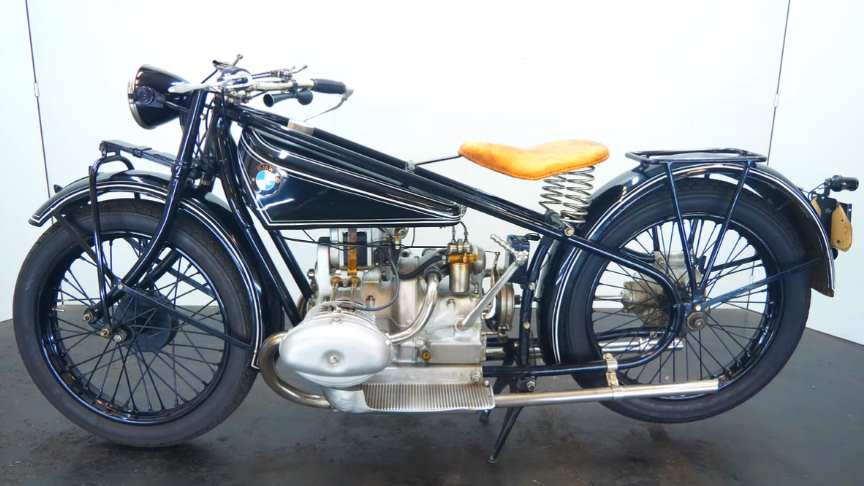 The R37 boasted an overhead-valve engine producing almost double the R32’s power output – 16hp, good enough for a top speed of more than 110kmh – but was produced for little more than a year (only 175 being made) before being replaced by the improved R47, the latter featuring increased power (18hp) and a driveshaft-mounted rear brake in place of the R37’s block-and-pulley type.

This rare ohv BMW is one of BMW’s most collectible motorcycles. The frame is from the heavier model R52 what given more stiffness. At some point in the past the engine has been replaced to improved powerful R47 sport engine. This R47 was in long term ownership last 34 years and is in running condition.//classic-motorcycle.com 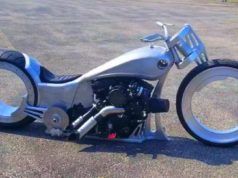